Sounding like a cross between my favourite hybrid-genre groups Death Grips, Ho99o9 and Bad Brains, the Memphis, Tennessee-native musician Cities Aviv gives it his all on his new record, “Neutralizer,” which was released as a pair with intentions to evoke a single message in late February. Serving straight up hardcore punk energy and aggression, the Cloud Rap artist song’s title means to nullify something and I hope that never lends to his authentic style. In conclusion, I dare you to play this new Cities Aviv record as much as I have. I dare you. 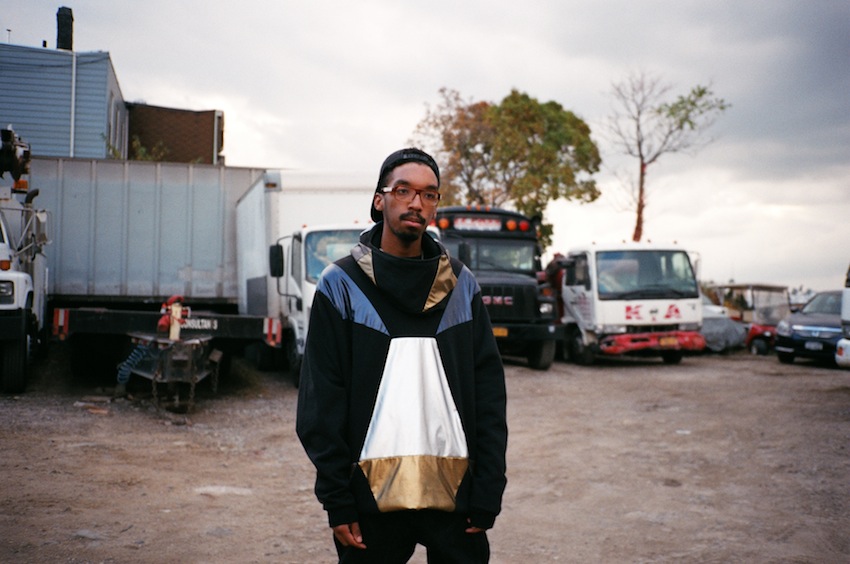 After releasing a string of loose singles earlier this year, Cities Aviv announced an exhibition of his new material, live in New York City. Alongside New York City hardcore deconstructionists Sick Feeling and Show Me The Body, Cities Aviv will play Palisades in Brooklyn on May 2. This will be the first taste of new music from the forthcoming full-length, Your Discretion Is Trust.