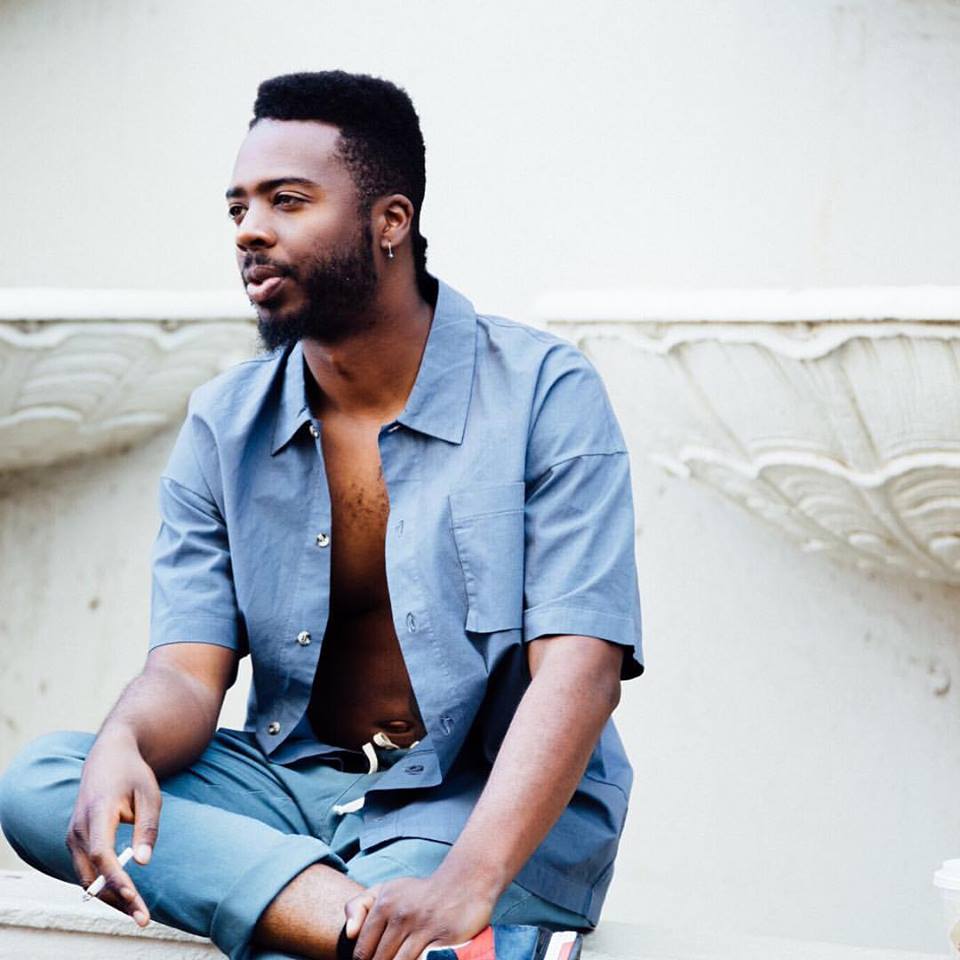 “You ain’t gotta put me on; I’m already on!” — a personal favourite line from Renaissance Nigga

Missing the first series of 30 Rock because your father took your television to the local pawn shop for money for crack is not only a painful and disturbing thing to share, it makes for a witty line — get it, his use of rock and cocaine. But it doesn’t stop there because why would you need anyone (or any blog, publicist or major label) to cosign your talents when you have French woman speaking your name, and merited praise from your avid listeners and supporters?

For as long as I’ve known (my brother) Nocando, he has always been a straight-to-the-point, creative unapologetic person. I’m happy to say that not much has changed with the release of his remix for “Renaissance Nigga” featuring the legendary Aceyalone (Project Blowed), who happens to be one of the first notable people I met in Los Angeles many years ago. The Southern California natives show off their light superhero bars on the slapper produced by industry veteran composer Scoop Deville.

Fuck that discount dialogue, and stream the record below. I’ll listen to this over and over on my flight to Los Angeles this week. It’s only right.