Ghana’s Phrimpong returns with the official visual for his song ‘Ohia’ featuring Shatta Wale. At the local market to make his daily bread, the video begins. He sells several items until Shatta Wale sees him on the road, opening coconuts and asks him to get in the car with him. Next, he gives him money, embraces him, and they go to the club together. Last week, he released ‘That Line’, a diss record for Tema-native rapper Yaa Pono.

Why is Phrimpong dissing his fellow Ghanaian? Based on what we’ve gathered, Yaa Pono has been rather vocal about his feelings towards Shatta Wale and others in Ghana’s music industry. Phrimpong is a friend to Shatta Wale and a fan. He even released a song with the Beyoncé collaborator name as the title in November.

Her @shattawalegh mo awai, that be the only rapper u can get for 3k no one is undeground in Ghana till u suck @ThablackboiGh dick

It goes deep, but we don’t have that kind of time, so we will allow you to dive into researching the beef yourselves. 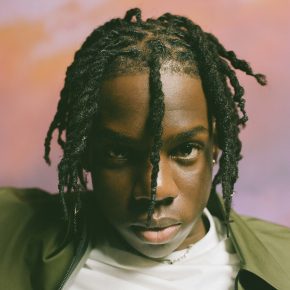