If you’re not familiar with him yet, Nacho Picasso is one of the best rappers in Seattle, Washington (originally from San Francisco, California) and we’re not just talking about his rhyme schemes, delivery, cadence or beat selection, we are talking about his ability to be witty, a gentleman, sharp and desirable. He’s also a damned good live performer.

When we saw him live for the first time at 285 Kent, which is a walk away from Dungeon Beach, he was a good time. From the beginning of his until its end, he was full of vigor. Though, he may indulge in psychotropic treats or smoke marijuana like most entertainers, he wasn’t wheezingly screaming his lyrics at fans, gasping for air or calling for water onstage.

Appropriately, Nacho Picasso sounds just like his records and works a stage like we believe it’s supposed to be worked, makeshift or Bumbershoot.

Usually, such statement is made when talking about vocalists who sing but this also applies to Nacho Picasso. See him live when he’s in your city. It’s worth it. 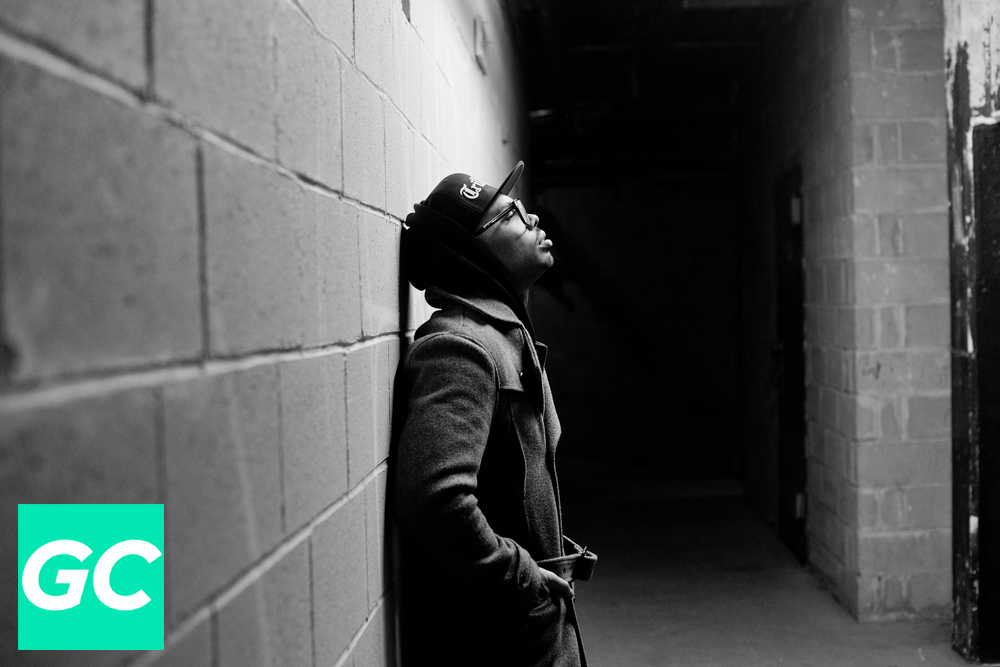 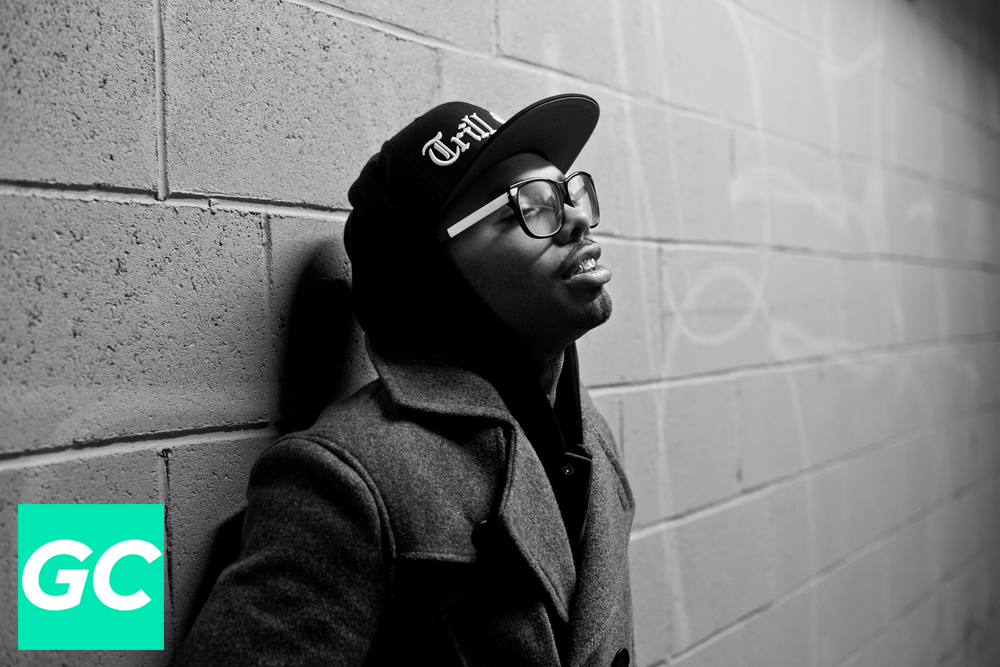 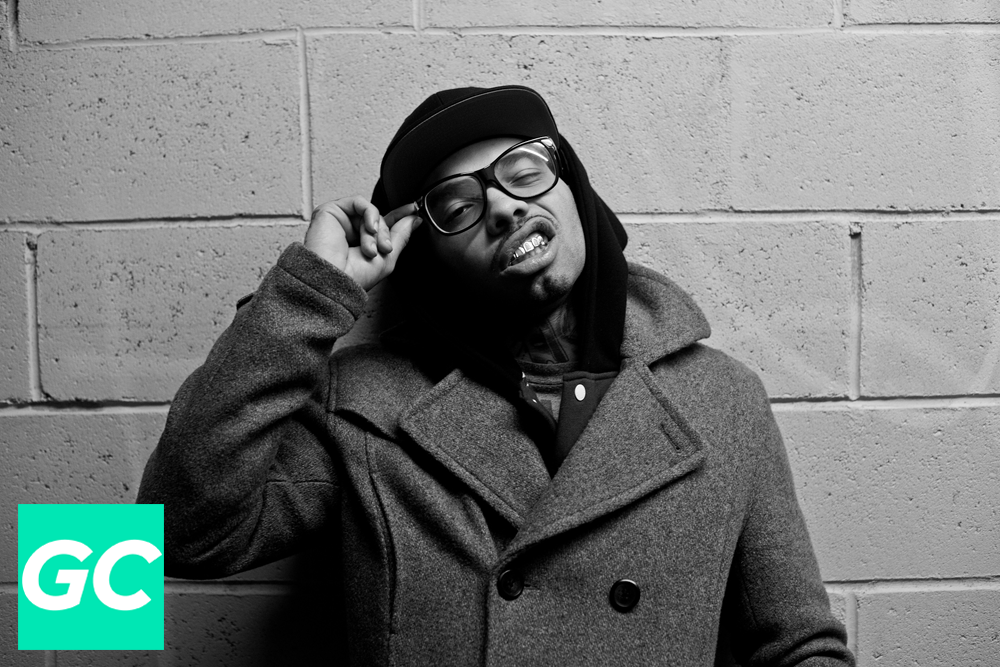 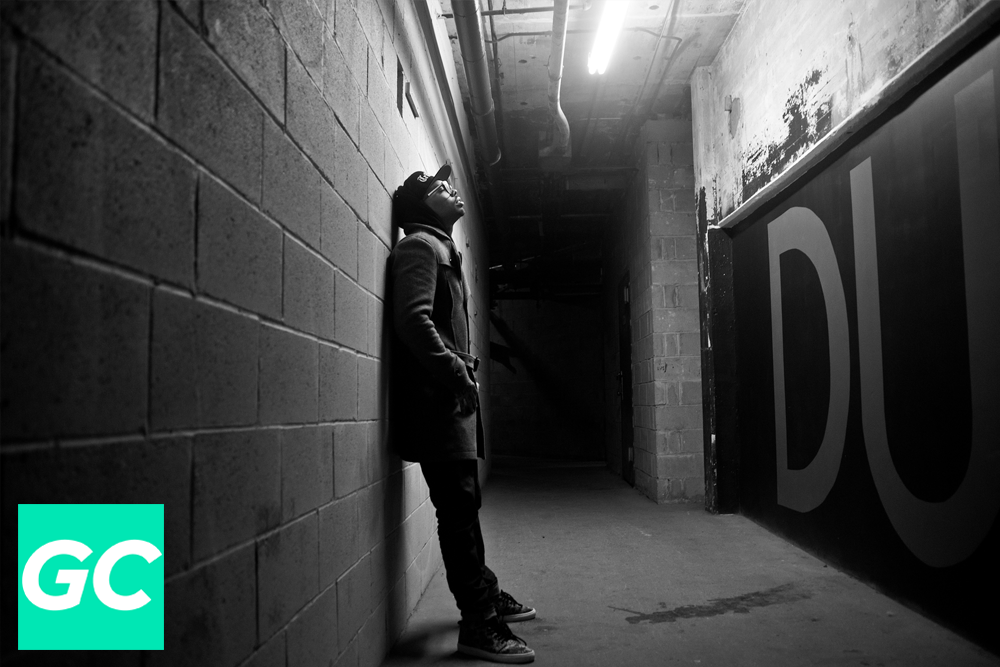 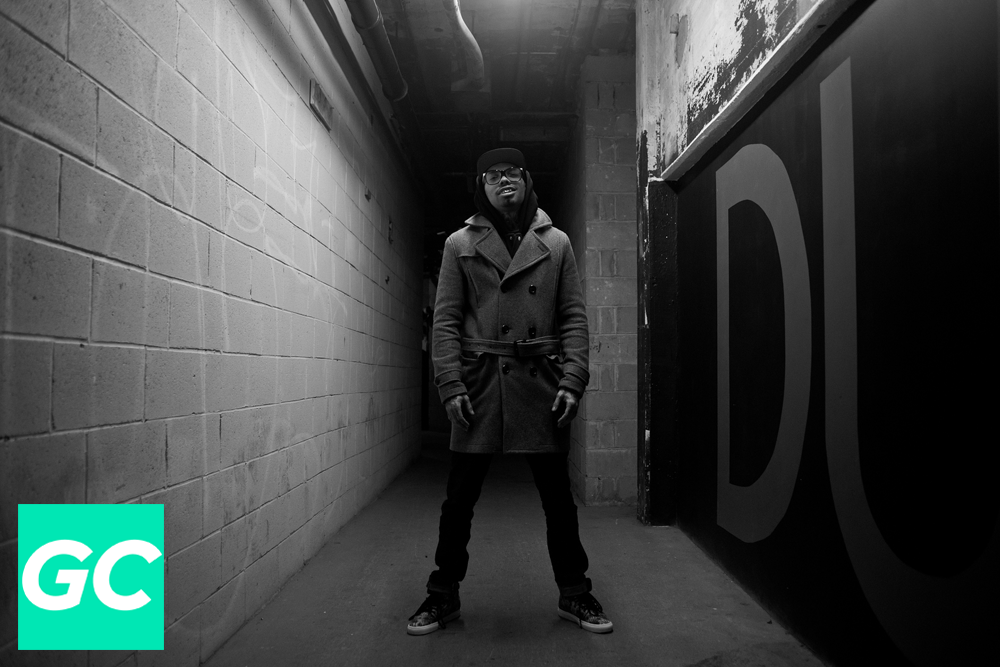 *It was Nacho Picasso’s first time in New York City, so we had to interview him. Stay tuned for our upcoming podcast series.