American singer Phoebe Bridgers is going on tour and she has announced dates for her upcoming United States tour.

The singer made the announcement on Monday, July 12, 2021. The tour is in support of her Grammy-nominated album ‘Punisher’. Electronic Pop band Muna will join her for most of the tour.

The 25-date United States tour will kickoff on September 3, 2021, at The Pageant in St. Louis, and concludes on October 26, 2021, at The Anthem in Washington. Bridgers’ last concert took place in November, 2019. During the trek, Phoebe Bridgers will perform in cities including Detroit, Manchester, Chicago, New York, and, Boston. You can purchase tickets for the tour via this link. 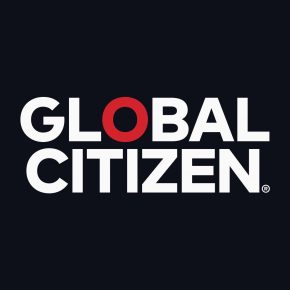 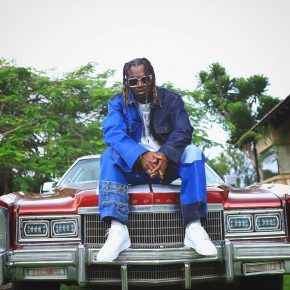