Adeleke Owolade aka Payroll is a performing and recording artist representing Ile Ife, Nigeria, whose career blew up in 2015 after the release of his first single ‘VIP’. Since, Payroll has released four more singles and became the CEO of Sight Entertainment Empire. The young talent has a profound ability to fuse Afrobeats with elements of other music genres to create his signature musical sound. His new single and feature track on his album release, ‘Jo’, is an infectious Afropop tune.

‘Jo’ kicks off with a driving drum beat rhythm with a momentum and tempo similar to House music. Payroll’s smooth and distinct vocals are quickly added creating a body moving banger. Payroll recently dropped the official video for the track, which features shots of him and his love interest, frolicking around beautiful landscapes. 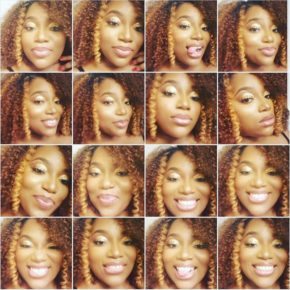 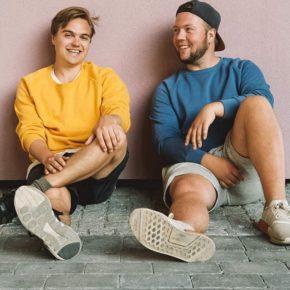