Last week, British rapper PAV4N released an uptempo track called, ‘2020 Fe Dead’ with a banging Grime beat produced by Sukh Knight, which I believe is a hilarious play on Suge Knight’s name. Over the bouncy beat, the lyricist addresses moments of betrayal from someone close like family. Listen to the song that also digs deep on lies and intentional confusion from the powers that be below. It is so good. 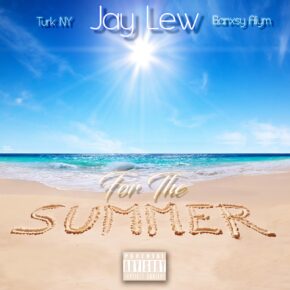 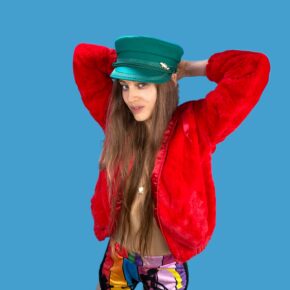