At week 4 of the NFL season, the New England Patriots had a 1-3 record. Now going into week 13, the Patriots are now 8-4, winning 6 games straight by an average of 25 points. Not only are they at the top of the AFC East, sitting above the preseason division favourite Buffalo Bills, but they are also the number 2 seed in the AFC.

On Sunday’s beatdown of the Tennessee Titans, Mac Jones threw for a career-high 310 passing yards and 2 TDs to 0 INT. On the opposite side, Ryan Tannehill was held to under 100 passing yards with 1 TD and 1 INT.

What’s intriguing about the Pats winning streak is not that they are winning, but it’s how they are winning. Rookie quarterback Mac Jones has been phenomenal during this 6 game stretch posting a 9:2 TD-to-INT ratio and a 106.4 passer rating. And with a deep backfield, the Pats have eclipsed 100 yards rushing in each of the past eight games.

In typical Belichick formula, a great defense is the key to success. With Matt Judon harassing quarterbacks and J.C. Jackson picking ’em off, New England is suddenly the number 1 scoring defense in football. During the win streak, the Patriots have yielded opponents to just 10.5 points per game.

Even knowing and respecting the brilliance of Bill Belichick, no one had the preseason pick for the New England Patriots to be the AFC number 1 seed. For that reason, currently, Bill Belichick seems to be a shoo-in for head coach of the year. 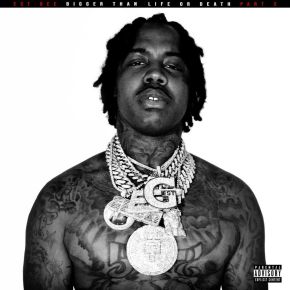