TuneCore, the leading development partner for self-releasing artists—owned by Believe, one of the world’s leading digital music companies—has announced a new partnership with legendary rapper Papoose, naming him Head of Hip-Hop for the company. In his new role, Papoose will report directly to Andreea Gleeson, Chief Executive Officer, TuneCore and will lead the company’s Artist Ambassador program for Hip-Hop and Rap, scouting rising talents on behalf of TuneCore, overseeing artist education and career advice workshops, and acting as a brand advisor for TuneCore’s new programs and innovative technology launches.

Gleeson commented, “When hiring executives I look for expertise and experience. Papoose’s years of hustling and success in the industry make him uniquely qualified to advise Hip-Hop artists because he’s been in their shoes, he understands what they’re going through and he knows first-hand what works.”

Both TuneCore and Papoose have long advocated for artists’ retaining ownership of their work and creative freedom. Over the course of his illustrious career, Papoose has gained respect from industry peers for not only his talent as an artist, but also his ability to adapt and excel in an ever-changing music business. As an artist, he has worked within the industry at every level, from building his profile as an up-and-coming rapper in the 90s mixtape era, to his major label signing in the 00s and his triumphant return to independence as an established star in full control of his own destiny.

With their new partnership, TuneCore and Papoose aim to amplify the value of self-releasing artists throughout the music industry and expand educational programs to benefit and inspire independent creators around the world.

Papoose commented, “For my whole career, everyone has known what I stand for: independence. For me, being in this position with TuneCore where I can directly contribute and help other self-releasing artists on the come up is like magic. I understand what it’s like to be in the studio, to be on the road, to chase your dreams as an artist, and I’m excited to help up-and-coming artists make their dreams a reality.”

In addition to his new role with TuneCore, Papoose has also announced the release of his latest single, ‘Makin Plays (featuring Jim Jones and Jaquae)’ out February 10. On ‘Makin Plays’, Papoose and The Capo, Jim Jones, team up with Jaquae over a heavy Stan The Man-produced track. ‘Makin Plays” is a high-energy anthem about creating your own opportunities for success, and hitting whatever your goals might be. As strong, lifelong advocates for this sentiment, Papoose, Jim Jones, Jaquae and Stan the Man are all here to make plays. 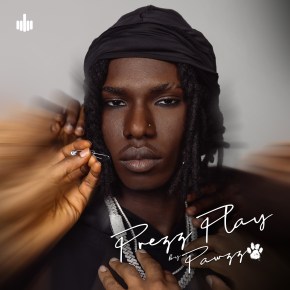 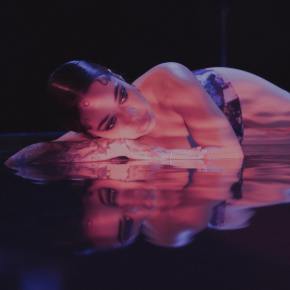