Paige has the power to make melancholic mundane people throw their hands up. 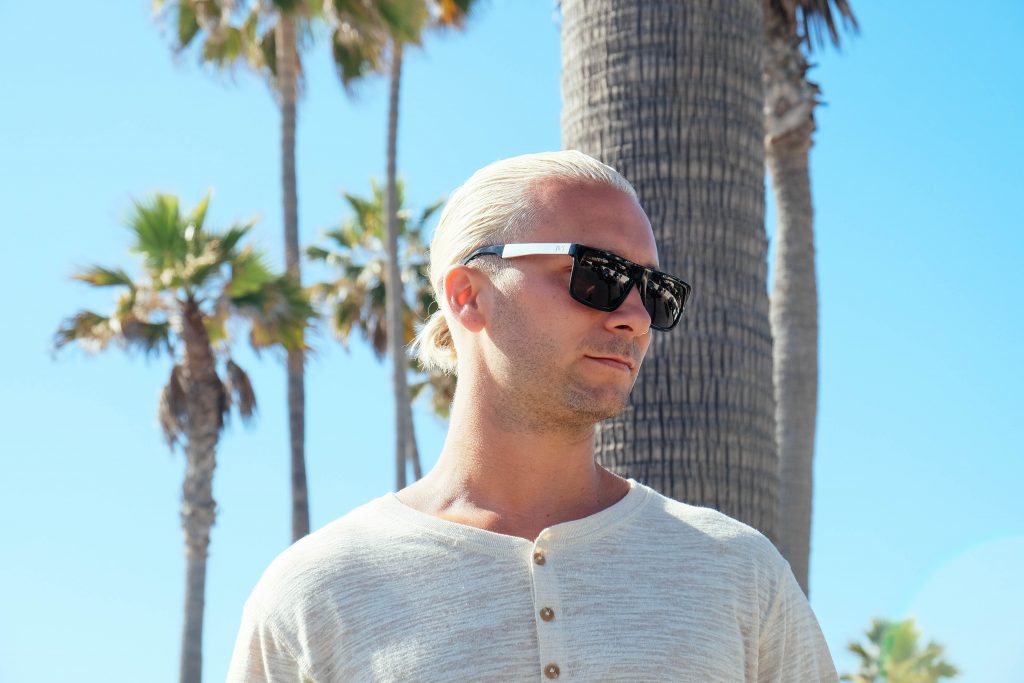 adies and gentlemen, it is officially Bounce Boat season. Paige, a well-known deep house producer, just released the infectious track titled, “West Coast Party” on Spinnin’ Records. He’s right. There aren’t any parties like the parties in the West of the United States because the party doesn’t end! Utilizing and repetitiously cutting the infamous Coolio coined phrase, Paige knows how to move a crowd. Stream the heart-rattling bass record now.

Watch the official video for “West Coast Party” below.

I can imagine myself at a music festival in a warm climate with my tongue out, dancing to the record. Less than ten days ago, Paige released the track. Before that, he dropped “Push It Back.” It’s different in sound because it features guitar, a vocalist (Pipo Fernandez), but it’s just as good.

When he isn’t taking over Miami or enjoying the view of young women with logo stickers adhered to their bottoms, he’s in-studio working. Recently, he celebrated accumulating six million-plus streams on Spotify for “Land Down Under.” It is another Spinnin’ Records release.

If you look at his Instagram, you’ll find that enjoys going to the beach, but that’s not all. He enjoys traveling, wearing his hair in a ponytail, the colour black, climbing trees, and smiling. (My kind of guy!)

Newly platinum blonde, the seemingly fun musician released an hour mix called, “T-SHIRT WEATHER 023” two days ago. It opens with a remake Drake’s hit record, “passionfruit.” We can all download it for free on the Artist Union website right now. So don’t wait. Add the mix to your playlists in your car (beginner’s or luxury). Or add it to your mobile device so you can sweat it out at the gym too.