Injuries on both sides affected the Thursday night matchup up until the very end. The Packers game-saving hero Rasul Douglas wouldn’t even be on the roster if it wasn’t for injuries to starting cornerbacks Jaire Alexander and Kevin King. Rasul was on the Arizona Cardinals practice squad 22 days before getting the game-ending INT against them, ending their perfect season.

After doing almost the impossible in stopping Aaron Rodgers for four plays on the goal line, the Cardinals had a chance to drive 99 yards down the field and win the game or at least get in field goal range to try to knock the game into overtime.

Kyler Murray seemed in total control having three plays for 20 or more yards putting the Cardinals in a position to win. On a 2nd & goal, Murray went to A.J Green in the endzone trying to end it all. Murray throws the ball before the veteran A.J Green realizes, and Packers cornerback Rasul Douglas jumps the pass, intercepting the ball in the endzone. The game was effectively over in a dramatic fashion as the Packers won 24-21.

The Arizona Cardinals were the last undefeated team in the NFL. With that loss, the Cardinals share the same record with the Packers at 7-1. 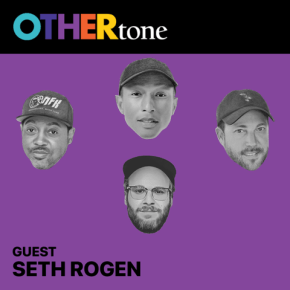 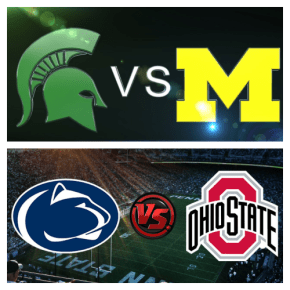