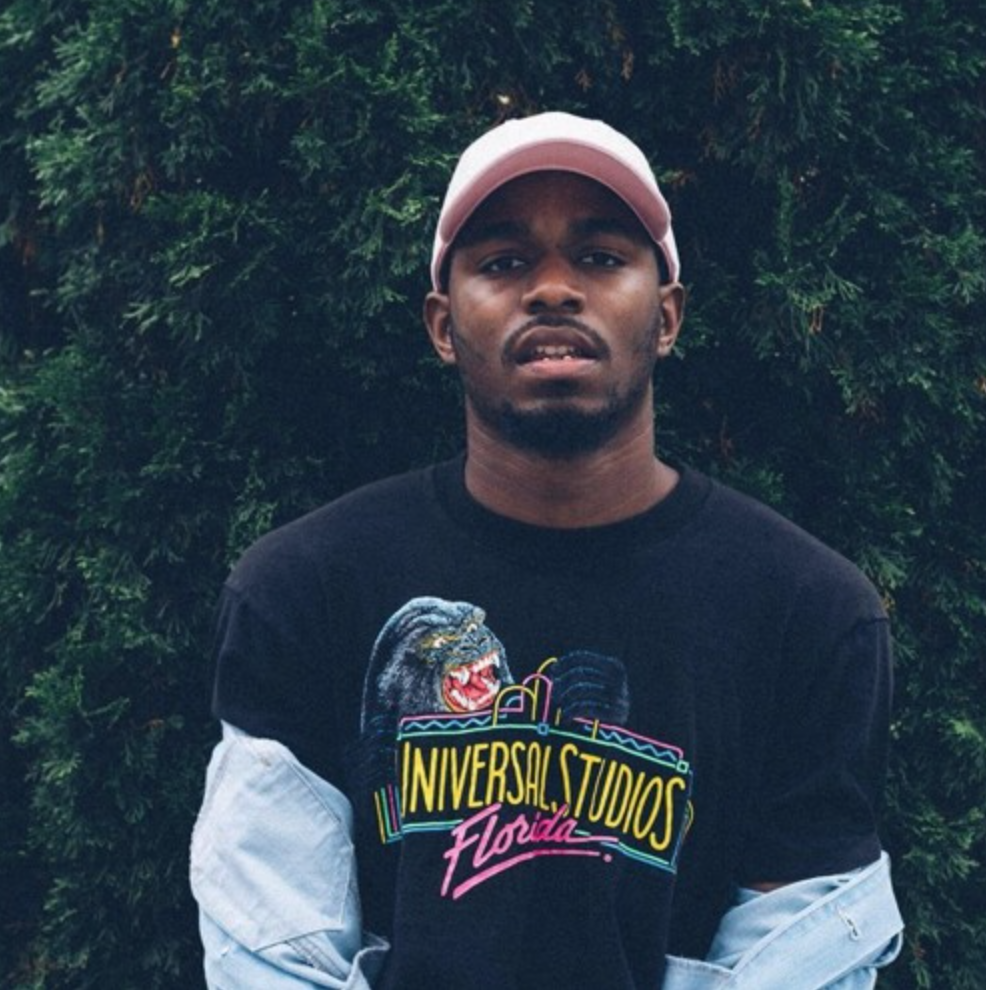 During the morning, a two-day old track called, ‘Na Na Na‘ was reblogged by a Los Angeles-based producer named White Rose, whom I recently learned about through Yonnas Abraham (BLKHRTS). It was the title that piqued my interest, and to my delight, the record featured the kind of lyrical ambition and rap-singing that I can appreciate. In 1998, Atlanta-native R&B group 112 released a song with the same name but theirs had the Jamaican Dancehall pioneer aka badman Super Cat on it.

In any event, Maryland’s own Ciscero is so comfortable on the Ragga-tinged track that I would share the song with my friends. (They’re judgmental.) Check out the GoldLink and Sugg Savage-featured track below.