On August 22, Otis Fonde released his new album ‘Triumph’. The ten-track album included a significant track titled, ‘804 Part 2’. On this track, Fonde made it known that he was claiming the thrown and needs no one’s help. Using cutthroat and aggressive tone to get his message across, Otis was nonstop with the punchlines. The song sampled loops from UGK’s ‘National Players Anthem’, giving it that authentic, hardcore Hip-Hop sound. 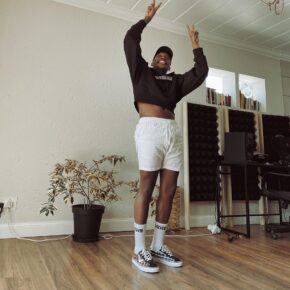