The HerO experience is set to happen one night only in the heart of Brooklyn: Two shows that narrate one man’s road to redemption, how the restoration began, and his work in progress. Purchase your tickets now through this link.

In HerO: A Work in Progress, Omari Hardwick avails himself of the creative algorithm and platform of RestorationArt with The Billie Holiday Theatre, innovating on the one-man-show, as HerO blends storytelling, poetry, rap, photographs, video and live music. His personal journey as a Black man in America connects to topics that are driving national conversations in the 21st century in America: gun violence, relationships, and Black fatherhood. Musical Director Arden Altino leads a live musical ensemble to perform Hardwick’s original music as a dynamic and lush sound score.

“‘A true journeyman can never be too forgiving. For that is how and why they are able to journey,’ is a throughline of HerO that has emerged from my life,” stated Omari Hardwick, actor and writer. “To be able to launch this journey of my own one-man show that I hope will travel with me and evolve over the next decade at The Billie Holiday Theatre, theatre home to the largest Black community in the nation – as a Black artist, that’s very special.”

“When I was approached about this work and had the chance to hear Mr Hardwick express his vision to bring this story to the sacred space of theater, I was moved not only by the power of the story, but the poeticism infused throughout the narrative,” stated Indira Etwaroo, director and Executive Director of RestorationART and The Billie Holiday Theatre. “Working with such a passionate team of people to bring this story to the stage is a testament to the significance of Black artists and Black-led institutions coming together to present work by us, about us and for us.” 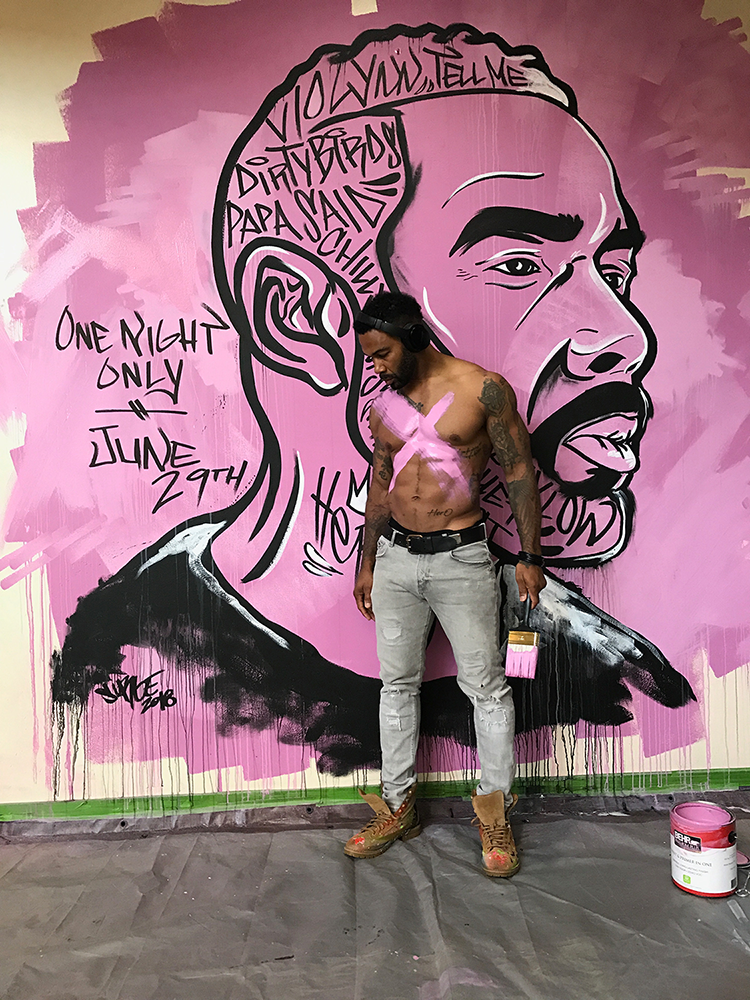 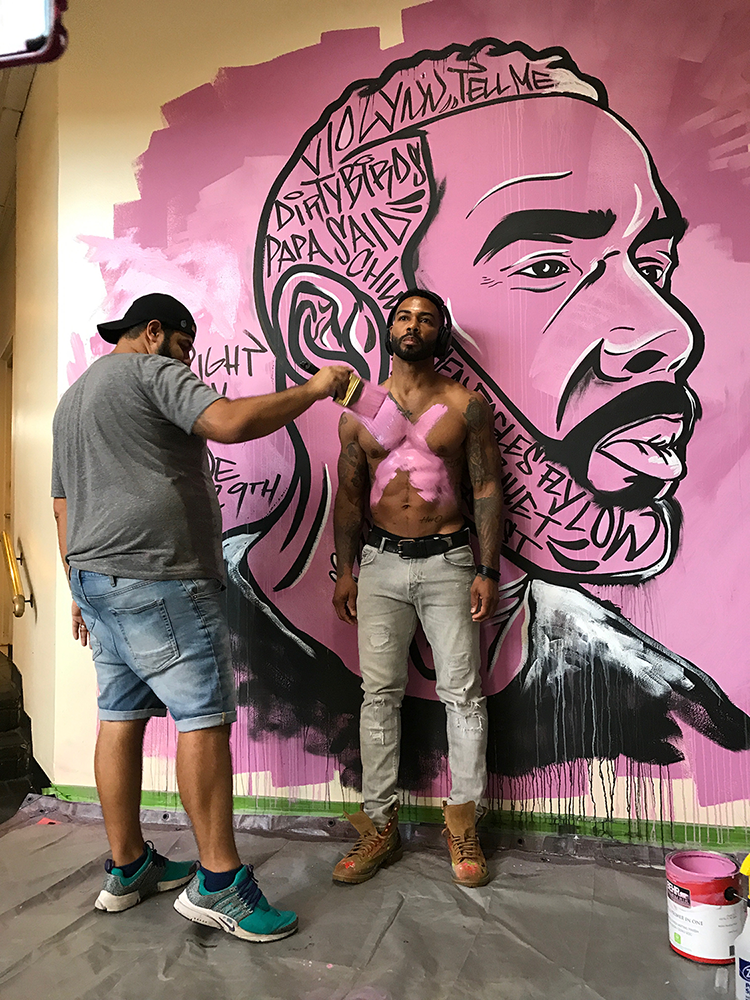 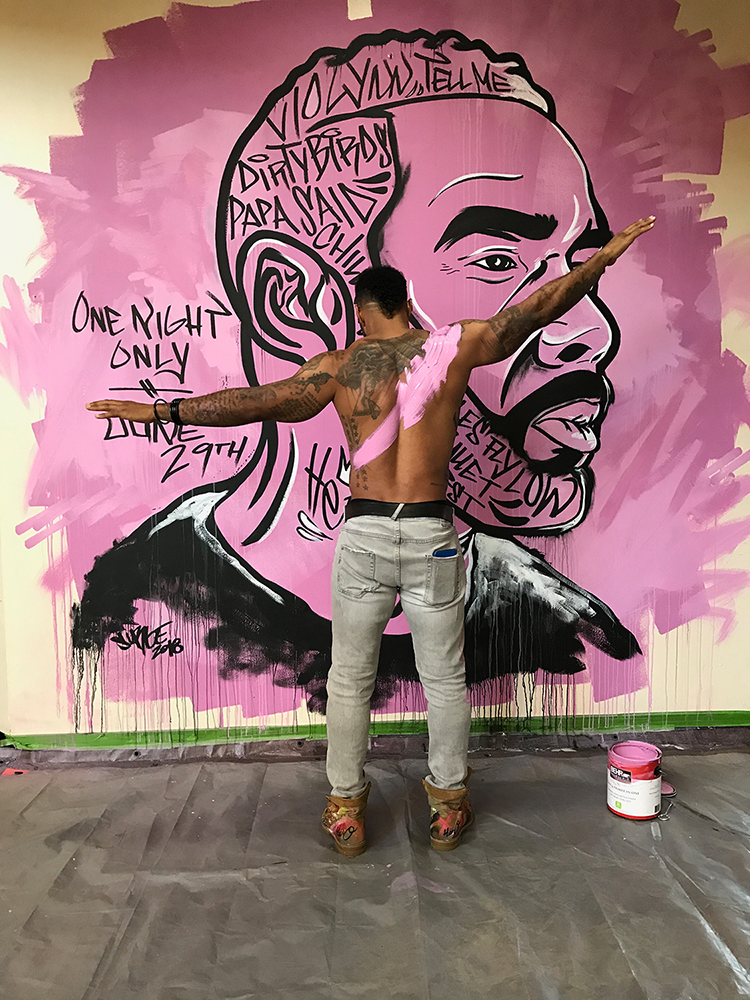