Nigerian Rap icon Olamide has shared the visual snippet of his hit single ‘Julie’ on social media, ahead of its release this Friday.

The Nigerian artist shared a 15-second long visual snippet of Julie on Instagram on Thursday, July 15, 2021. Olamide announced that the Patrick Elis-directed visual will officially be released on Friday, July 16, 2021. This is the second video to be released off his ninth studio album ‘UY Scuti’. The rapper has previously shared the visual for his smash hit single titled, ‘Rock’, off his ninth studio album.

GRUNGECAKE recently spoke to Olamide about his new album ‘UY Scuti’, breaking into the American, and Afrorap; read the interview via this link. 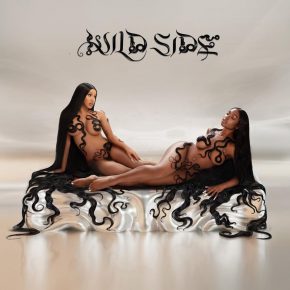 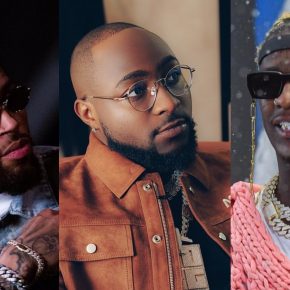