Daisho is Japanese for “big-little”. It is a term for a matched pair of traditionally made Japanese swords worn by the Samurai class. As an upcoming creative, the term “big-little” is very relevant because even though I have big dreams, sometimes, the world can make you feel small when trying to get them out. Finding a controlled balance between pride and humility inspired the writing for ‘Daisho Flow’. Just like a Samurai going into battle, I plan on putting it all on the line whenever I record. — OKORO

Canadian rapper OKORO releases ‘Daisho Flow’, a fire track that puts his lyricism and skills on full display. The Nigerian-born artist switches up his flow and shows his versatility in this release with hard-hitting, back to back punchlines. The beat knocks, produced by his loyal collaborator, the talented Manny Manhattan. The Japanese-inspired title refers to swords used by samurais, and the sharp lyrics and beats are surely appropriate for the title. Listen below. 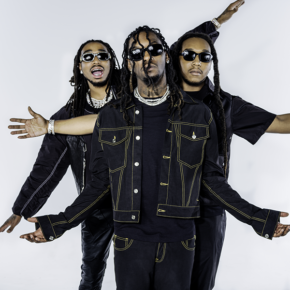 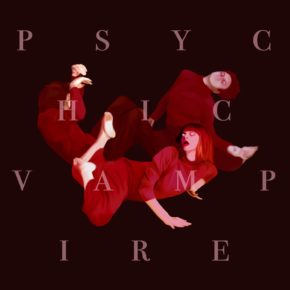