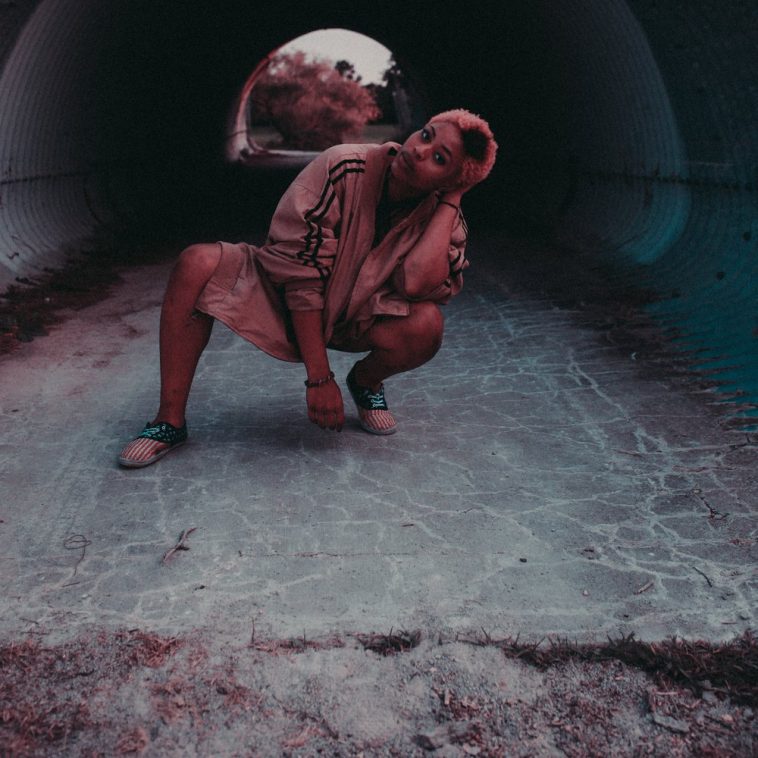 Ogechi isn’t your average run of the mill. She’s a multidisciplinary artist who enjoys expressing herself through her love of poetry, dancing, and writing. At seventeen-years-old, she made her debut to the world as a poet entering the Top 25 in the World for Youth Poetry in 2016 at Brave New Voices International Poetry Slam. The following year, Ogechi came in third in the World in Youth Poetry with Atlanta WordWorks, after being crowned Atlanta’s Youth Poet Laureate 2017/18, as well as self-publishing her debut chapbook “Lost Negro Records: A Colored History Chapbook”. The positively reviewed Intersectional Blvckness, OG’s debut EP, made waves as her transition into music full-time the same Summer.

When I asked the artist what inspired the record, she told me it was her metamorphosis as a woman and artist.

I grew up overweight with self-esteem issues and never thought of myself as a ‘bad bitch’ and box myself into the labels people chose for me.

Being overweight, or not the typical norm, is something I’ve experienced, so I know what she’s saying. Thankfully, my confidence has been on the higher side of the spectrum for decades. Based on what Ogechi told me, she’s also there in her life.

‘Boffum’, sort of like Missy Elliott’s onomatopoeia wasteland ‘Work It’, symbolises the feeling of doing what she wants, whenever she wants to the Atlanta-based Kansas City-native poet.

I won’t sit here and act like I understand everything she’s saying on the record, but I admire her appreciation for originality, incorporating rhythmic styles implemented by iconic artists, and more. As she suggests to her fellow women and gays, screw the status quo and ‘boffum’.

Recently, I posted about having more women submit their music to GRUNGECAKE. It looks like the open call is working. Thank you to everyone who shared the post on Instagram.