Naturally, North Carolina has a light shining on it right now because of the success stories coming out of the region, which brings us to newcomer Winston-Salem-based rapper OG Spliff. It’s the first video for the deep-voiced New Jersey-born rapper. In the record, he talks about haters, how he protects himself, and running the city over a beautifully-sampled production by Ojai, California beatmaker, olsc. Watch the official split video for ‘Murakami /// Dashboy’ filmed by Bosh Novart. I’m not into the last song as much as the first one, but I do look forward to more music releases from OG Spliff. 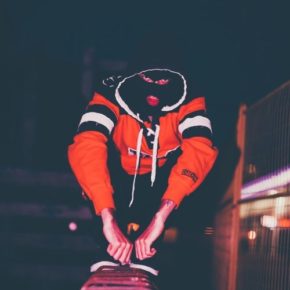