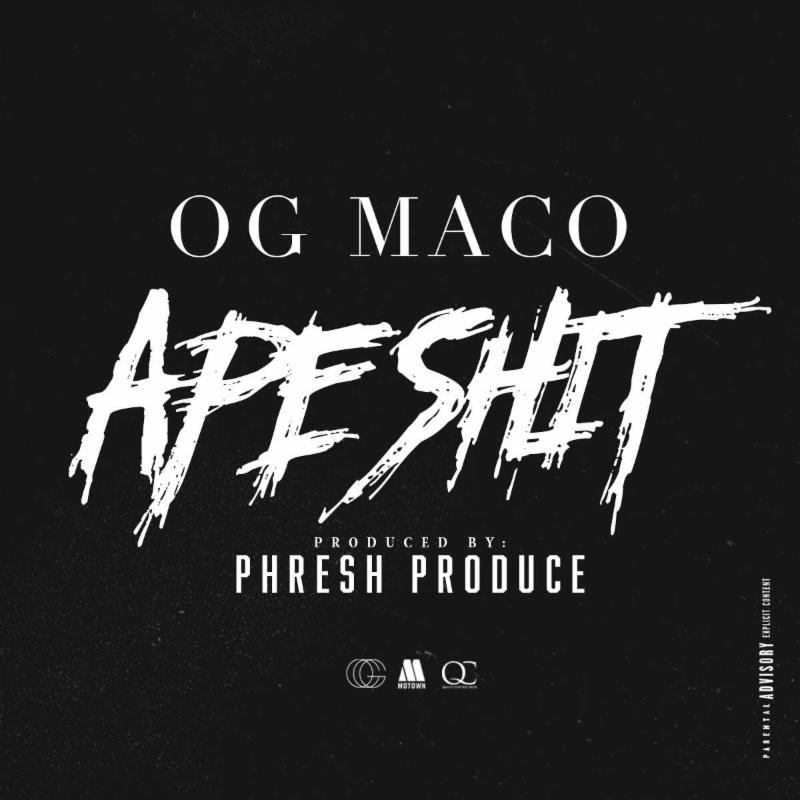 That’s right, you guessed it: There is some new OG Maco on the way! He is set to drop his second mixtape of the year, “Lord Of Rage” on December 31 then, go on his European tour. I guess OG Maco plans to end 2015 strong and start 2016 even stronger. The electrifying Atlanta rapper will be rocking shows from France all the way to Spain on the Lord of Rage tour. In total, the tour will be at least 15 shows covering ten different countries, which isn’t bad at all since the Atlanta rapper just emerged onto the scene last year. Glad to see OG Maco hasn’t changed his core sound too much from the “15” mixtape he dropped in February to now because it’s what got him this far. 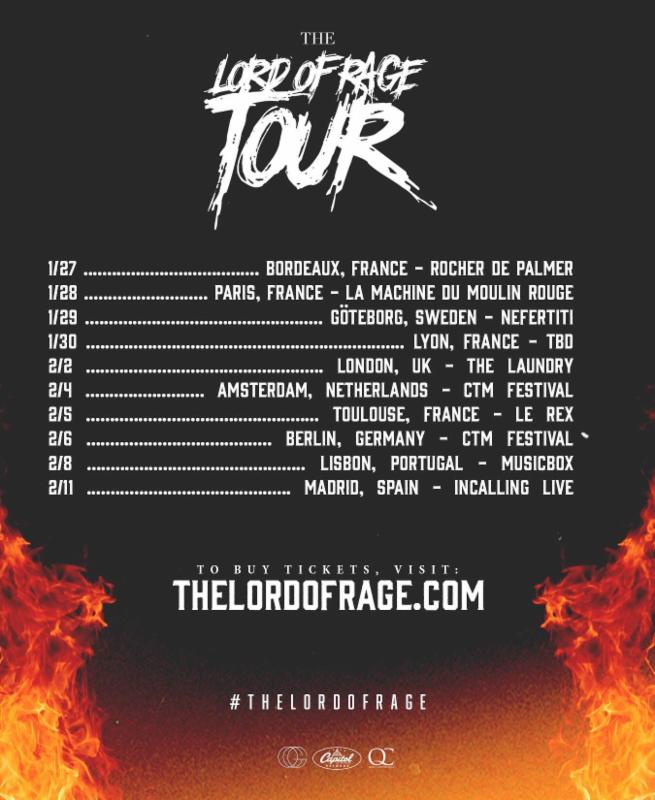 All his hard work paid off over the past years and earned Maco a spot on XXL’s Freshman 2015 cover, a very prestigious honor. He luckily gave us a little taste of the upcoming project with his latest single, “Ape Shit” and we’ve included a bonus track by frequent collaborator (KEY!) and the first lady from his label, LOSA.

Both tracks have that wild and reckless sound Maco used to burst onto the scene. “Ape Shit” would have to be my favorite out of the two tracks because the way Maco’s street-oriented lyrics lined up with the beat and seamlessly mixed with his loud but good ad-libs. I’m sure you have heard OG Maco before but if you are one of the few who haven’t, you’re way out of the loop. OG Maco is definitely on the come-up there is no doubt about that.