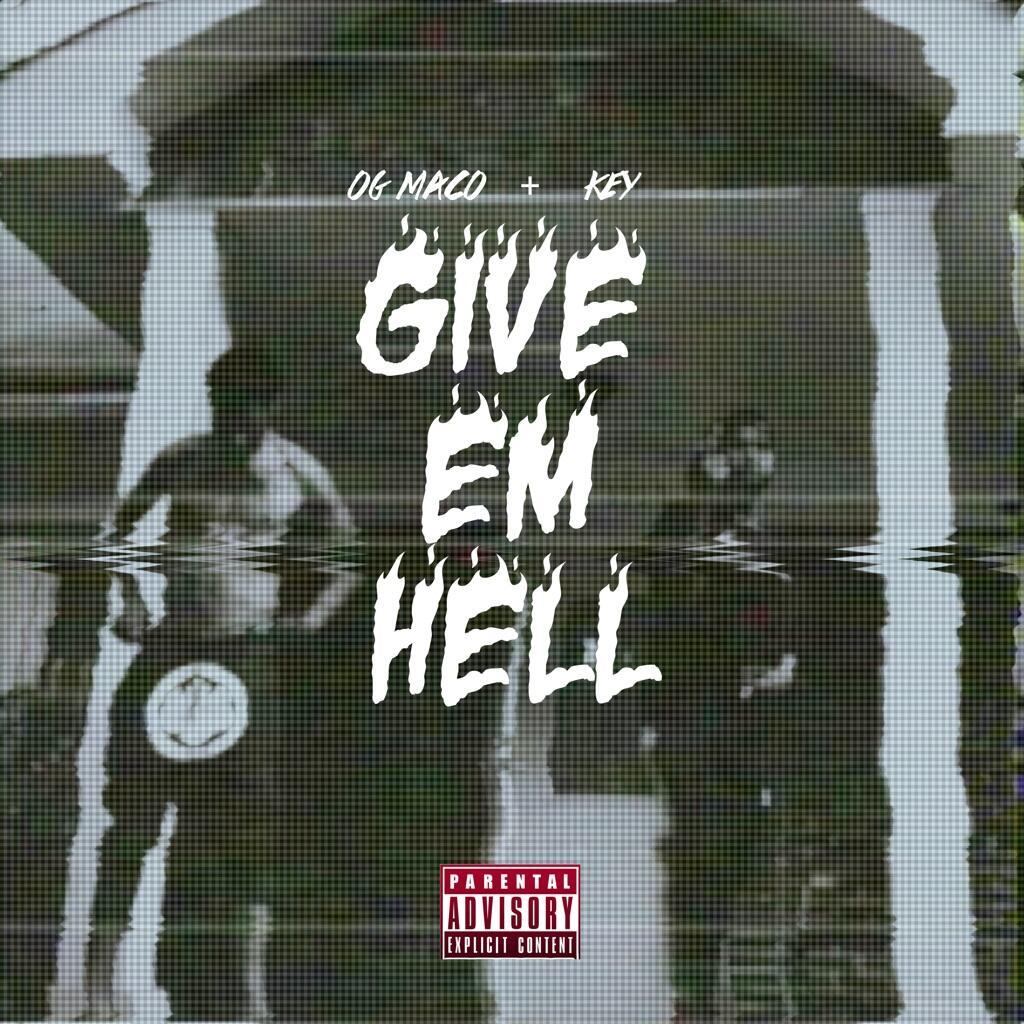 With the “New Atlanta” movement in full effect, many emerging artists from the Atlanta Hip-Hop scene are cultivating their own sounds. Artists like Trap trio Migos, the always flamboyant Young Thug and the serenading hustler Rich Homie Quan, the home once known for it’s Crunk and party tunes is now a booming mecca for hungry artists casting on a new wave of Hip-Hop. Hungry may be an understatement when it comes to the artists just mentioned, starving may be the more appropriate term when it comes to the New Atlanta movement. No one can listen to a Gucci Mane or Jeezy song nowadays without them featuring the talents of a Young Scooter or a Future. As of now the New Atlanta should be a force to be reckoned with. 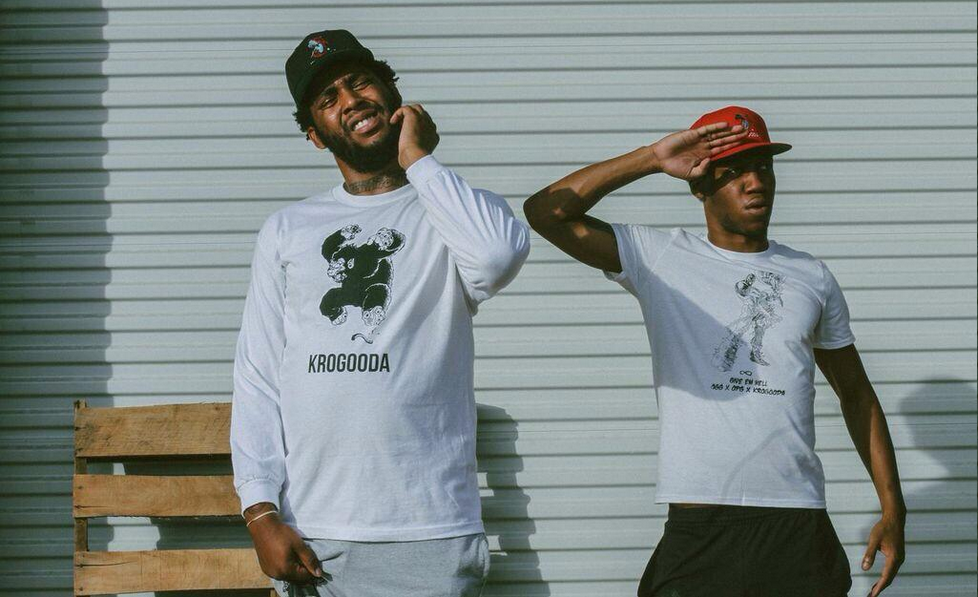 When it comes to the New Atlanta movement, one can’t go on without mentioning the creative collective of Two-9. The two-9ners hail from different parts of Atlanta but have been making quite the noise within the past three years. Two-9 has definitely received the recognition that they deserved thanks to members like Curtis Williams and Key! branding and leading the way. Though, they may sound like one cohesive unit together, each member have the potential of making a name for themselves. Recently, Key! has branched out, away from the collective that he helped started in a pursuit for a solo career.

Key! being one of those potential artists, has as impressive resume already and to add onto that he’s teamed up with an up and coming New Atlien named of OG Maco for their collaborative EP Give Em Hell. This eight-song project offers a variety of styles from both artists going all out over the typical Atlanta Trap sound with the constant booming bass and the Zaytoven-esque melodies with piano notes included. Through out the tape, fans of Key! should not be disappointed, he stuck to what he know. Key! is a straight up Trap rapper, who can change it up every now and then. With a song like “U Guessed It”, Key! displayed a flow that was similar to a Gucci Mane, while OG Maco’s style was raw and energetic with his Future and Migos fused style and that was displayed on the self-titled song “Give Em Hell”.

While listening to this project, listeners can easily nod their heads to beats and get caught up with the Trap style provided. The EP has plenty of high energetic moments and was evened out some chilled ones. If anybody expected anything else, like deep lyrics or a story through metaphors, than this is not that project. The tape is appropriately named, Maco and Key! wanted to raise some hell and the listeners got it. A project like this is definitely worth checking out, if anybody wants their fair share of rowdiness and hell raising.

Listen to OG Maco & Key!’s “Give Em Hell” via this awesome link.