Offset Jim is well-respected in the city of Oakland. He can even be called a local hero. With his fame and popularity growing, Offset Jim is now expanding and putting people on notice. Releasing his new video for single ‘Facecard’ with versatile producer Kenny Beats, Jim is warming up the streets for his upcoming album coming this Fall.

His deadpan demeanour mixed with his heavy lyrics, gives him the Bay Area feel to his music. That along with Kenny’s stuttering 808s, and subterranean bass on the beat, makes this a record to check out. Offset Jim’s ‘Facecard’ is available to stream everywhere and the video is below. 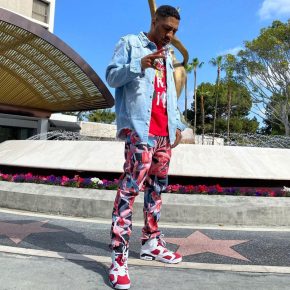 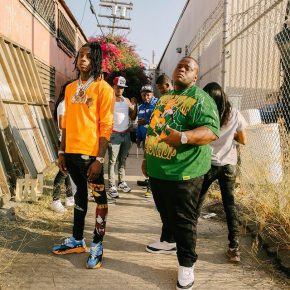