With silky and sultry vocals abode, Egyptian singer-songwriter Not.Fay (often appears in all lowercase letters) shares a record she wrote back in 2009. Synonymous with the Lo-Fi production you’d hear on Adult Swim, the lyrics are about coming-of-age, wanting to be accepted and recognised for your individuality. Before the global pandemic lockdown, she was doing big things. A year ago, Bhad Bhabie was going to perform in Jordan (Middle East), but the promoters cancelled the event. It came as a result of a social media post that appeared to be “pro-Israel”. At the time, Bhad Bhabie’s manager Dan Roof had no comment. Not.Fay was going to open for the teen sensation at the July 8, 2019 concert, but that’s not all. That year, she was also selected by the public to perform at the Strawberries & Creem festival in the United Kingdom.

Listen to the well-produced track below. For something written more than a decade ago, it doesn’t miss a beat. It’s a vibe. 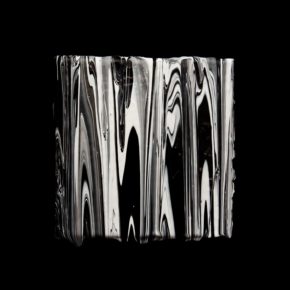 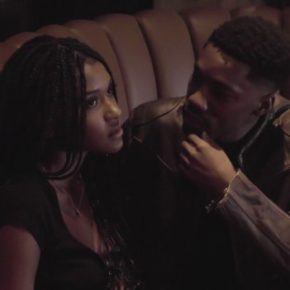