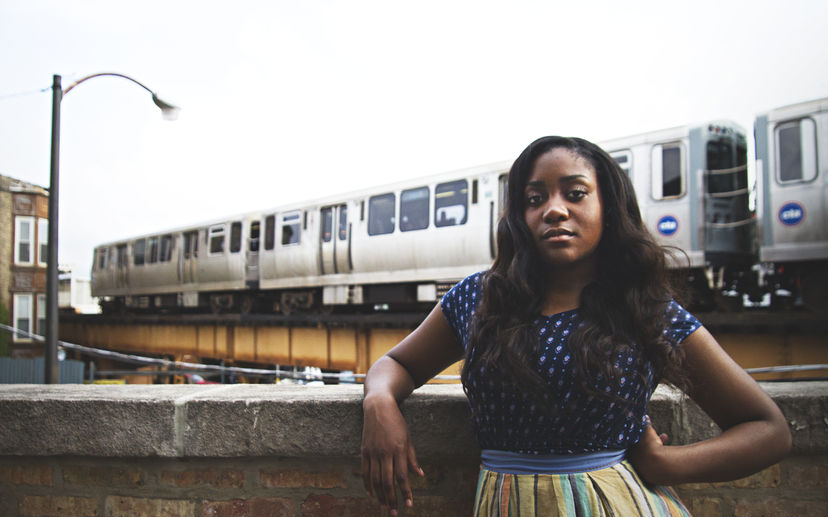 Noname or Fatimah, that little girl from the South Side of Chicago, is back again with another smooth and soulful joint.

Noname, formally known as Noname Gypsy, has recently released material in a methodical manner. With some ample time in between each release, Noname shared tracks like “All I Need” and “Open Apology,” which has left fans around the world anxious and waiting for the full debut project, “telefone.” Well known for her poetic, conscious style and extremely laid back signature flow, “Freedom Interlude” is the latest from her lyrical arsenal. Though it is only 2 minutes and 45 seconds, as an interlude should be, she raps about being free, embracing a woman’s beauty, and more.

She has rapped alongside many fellow Chicagoans like Saba, Chance the Rapper, Mick Jenkins and more. Be on the lookout for the release of her highly-anticipated debut project “telefone” that was supposed to come out last summer. With no official date in view, we’re looking forward to a surprise release.