With any creative profession, you sometimes need to think outside of the box to make a living. While being in a rock band is a lucrative job choice, you need to make it big in order to tour and play full-time. You don’t just have to be a multi-platinum artist to work in the music industry. There are seemingly limitless ways for musicians to use their knowledge of any and all aspects of music to create a sustainable career doing what they love.

As video games become more complex and immersive, the soundtracks need to accompany them. Today, contemporary video game scores can be just as sophisticated and dynamic as movie soundtracks. A video game composer can work on multiple projects at once for different genres of games like casino based ones from Casumo casino, sweeping orchestra arrangements like in Final Fantasy, or simple midi tunes from 8-bit inspired titles. With 10-20 games coming out per month on ps4 alone, you will have a lot of work to do!

It takes a lot of patience and perseverance to be a good teacher, but if you’re already a fantastic composer, you can likely teach children and adults how to pick up and play an instrument. Teaching jobs range from collegiate-level to in-home lesions, and many families will pay a premium if you have good references or have coached prize-winning pupils. Regardless of popularity, it’s almost guaranteed you’ll need a degree in music to prove you have the knowledge to teach others – especially in a professional setting.

Many people who play an instrument don’t know much about how it works. If you think that’s strange, consider how many people can repair a car versus how many people drive one. It’s simple to play the guitar once it’s made, but if the wood warps, the strings break, or the tuning pegs don’t wind as they used to, the player will always take it to a repair shop. After all, it’s cheaper to repair a guitar than to buy a new one. You don’t need to have a degree, just proof that you can repair most guitar models that come with hands-on practice.

Many pop stars don’t write their own music, and they aren’t ashamed to admit it. Pop music is more about the ability to sell, rather than being artistic, although there are plenty of pop songs that are both popular and artistic. However, artists like Britney Spears, Beyonce, and Katy Perry have little say or creative freedom over their projects – which is where a ghostwriter comes in. You’ll write songs for typically famous people, but not always, which is fantastic because you can become a part of music history by producing number one hits.

If you enjoy listening to music, especially at a slow downed rate to analyze music theory, you could become a music transcriber. Many musicians don’t understand music theory, but they can be really great at performing or playing an instrument. They may hire a music transcriber that could point out the flaws relative to music theory and try to improve their composition in a more technical way instead of a creative way.

Music Production
The DIY music movement has made music production more accessible to the average person, but that doesn’t mean many of them don’t need help with the process. Ranging from recording to mastering to mixing, many musicians create long careers based on music production, because they make an average recording tape sound fantastic. A lot of musicians actually start as music producers because they study the music industry in their free time to fund their own projects in the future or vice versa. Trent Reznor, the singer of Nine Inch Nails, is a famous example. 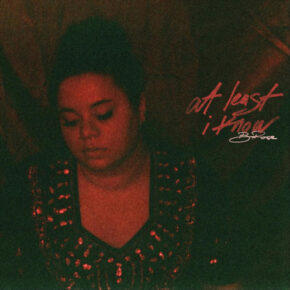 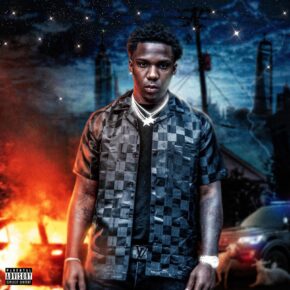