I can tell Noa and Fredo aren’t into letting obstacles stop their success by some of the hooks they used on this project. 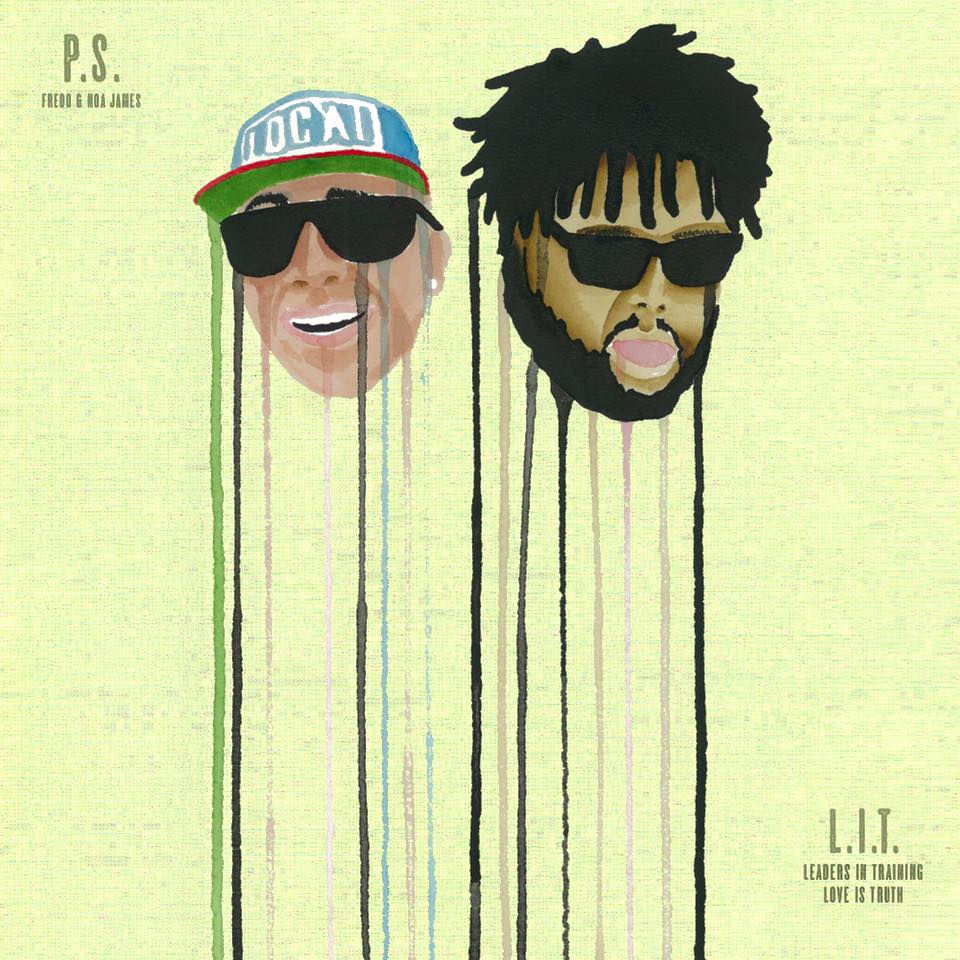 When looking only at appearances, these two artists are complete opposites. Fredo is closer to 200 pounds while Noa James is on the doorstep of 400. These two also came up in totally different environments. Fredo started off making beats while Noa made his name in the battle rap circuit. The tape was, without a doubt, an early Christmas gift for all the good music fanatics like myself. These very clever artists released their collaborative project as PS, titled “LIT” (short for “Leaders in Training” and “Love is Truth.”) The well-constructed EP has nine tracks but sadly is only around 30 minutes long. Although it is a quick listen, all of the tracks have substance. 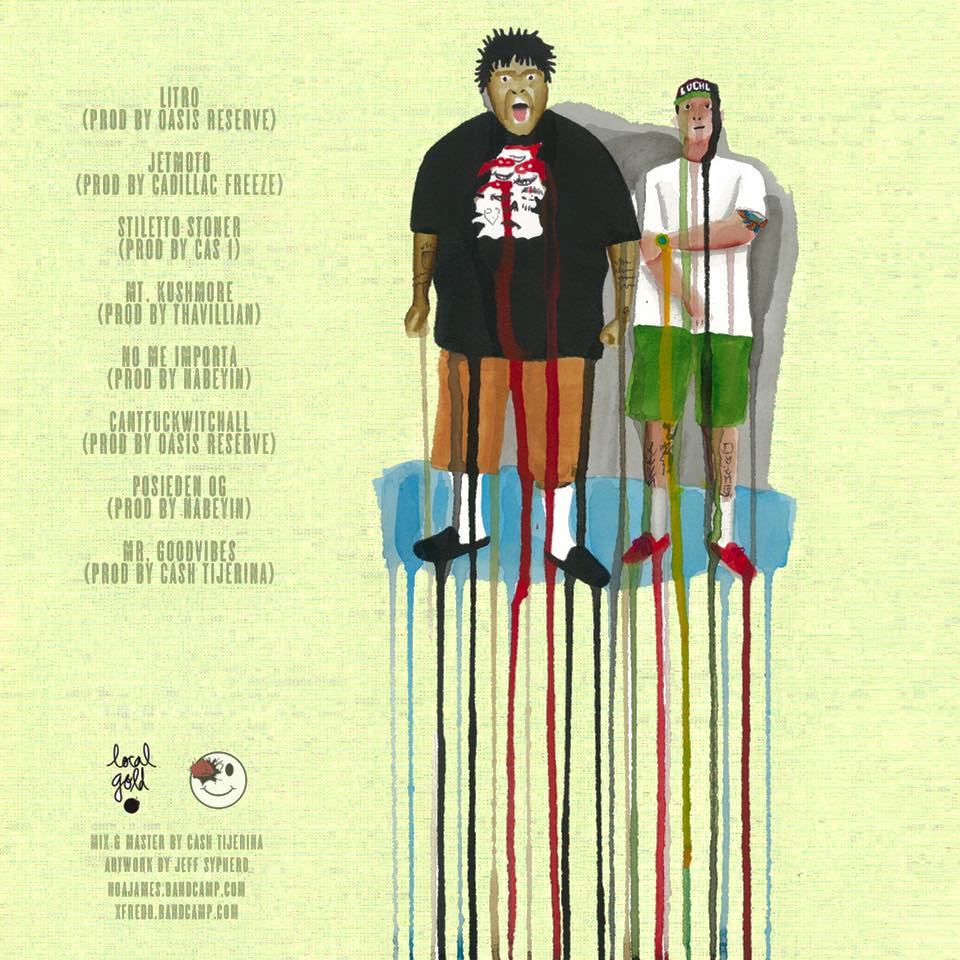 The “Litro” or intro set the tone for this tape, all of the following tracks had the same feel to them. A slower rap style for 98% of this project which makes LIT a great compilation smoke to. Speaking of smoking this EP features several records with marijuana-related titles such as Stiletto Stoner, Mt. Kushmore, and Sativa Hustle. I can tell Noa and Fredo aren’t into letting obstacles stop their success by some of the hooks they used on this project.

“Fuck that mountain / Climb that bitch / Or run a train through it.”

The hook for the fourth track, “Mt. Kushmore,” is pretty much self-explanatory but something way too many people do not seem to understand. On track two, “Jetmoto,” the hook tells us that “To move on, we have to get out of our feelings” which is the brutal truth.

These two display a lot of chemistry on this project that proves they have been friends for a while now. Can we expect a part two? I cannot predict the future, but I can tell you that Fredo has a new project he plans to release soon titled, “The son of Mona Lisa.” The background story for this project is very interesting it’s something you can’t afford to miss! While waiting for that to drop, you have to check out Noa James’ last solo release “Adventures of Young Orca.”