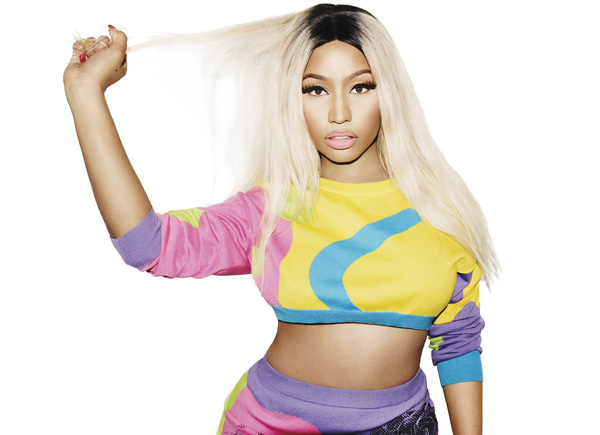 Nicki Minaj dropped a new track called, “The Pinkprint Freestyle,” and the internet’s going nuts. It has been quite some time since the Queens-native recording artist shared any free music for fans but yesterday that changed. Well-known for an edgy brand of rap music, paired with comedic hypersexuality and tongue-in-cheek lyrics, Minaj reminds us why she is the top-selling female Hip-Hop artist of our time.

On the record, she calls herself the female JAY [Z]. On the latter end, she references and recites lyrics from “Paper Planes,” a track by the controversial Tamil musician and activist MIA, stating that she makes competitors (or “bitches”) go missing in action.

Some other notable mentions on the six-minute track include Harambe, the gorilla who dragged a three-year-old boy at the Cincinnati Zoo. The 33-year-old New York rapper also pays homage to fellow Trinidadian rapper Foxy Brown, who is known for her work and relationship with JAY Z. She paints the picture of how she and boyfriend Meek Mill fall asleep. She talks about how many millions of dollars she has earned, and where she lives. Be on the lookout for more music. In the meantime, stream the new track “The Pinkprint Freestyle” below.

Nicki Minaj has since appeared in “Barbershop: The Next Cut,” and is working on a television show about her life as a child in Queens, New York called, Nicki. Nicki Minaj is the executive producer. Nicki is scheduled to broadcast in 2016 on ABC Family, now referred to as “Freeform”.