Nick Pratt is one to watch. 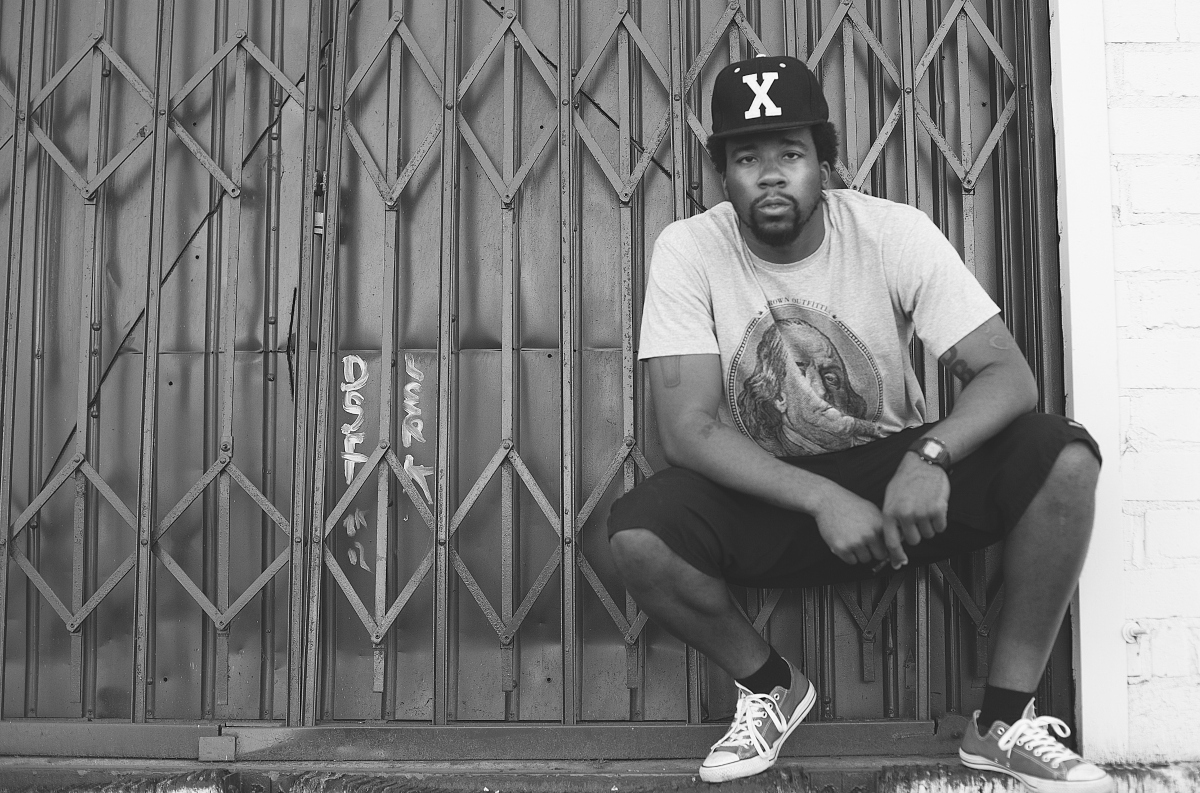 Last Summer, Nick Pratt and I had a word when he released “Still Swanging/Thumpin”, a track from “Everythang Ain’t Enough.” Months later he traveled to New York, recorded music at Dungeon Beach via my referral and attended my CMJ event with !llmind. Exclusively, Fort Worth Texan-native emcee Nick Pratt released his latest project last month through Mass Appeal.

The 14-track full-length features songs about resistance, working with what you have, racism, and more. Standout tracks for me are “Problem B”, “Elevated” and “2DAMNHARD.” The album features frequent collaborators and other artists like Mario Dones, Cassius G, Jaehill, Allegra Pratt, and RG. Listen to the Los Angeles-based artist’s outstanding “Manifest Destiny” album below.