It’s always sad when we lose someone in the community (Juice WRLD, Pop Smoke, Chynna, Andre Harrell, Little Richard, and Betty Wright). It’s even sadder when the artist doesn’t get the chance to live out their dreams. Nick Blixky, a twenty-one-year-old rapper, was shot dead in Brooklyn, New York, Sunday.

According to CNN, He was discovered after police responded to a 911 call about a man shot in front of 200 Winthrop Street.

Emergency service workers also responded to the scene and transported him to New York City Health & Hospitals/Kings County, where he was pronounced dead.

Police said there have so far been no arrests and the investigation remains ongoing.

Here’s a video released through WorldStarHipHop in December 2019. The name of the song is ‘Drive the Boat’, and it features 22Gz and Nas Blixky. 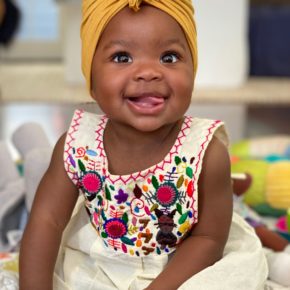