A month removed from a year since his debut and the release of ‘Microsoft’, South Carolina’s NGeeYL released a twelve-track project today featuring Valee and Young Nudy. If you are unfamiliar with the twenty-one-year-old, he worked with Jetsonmade (DaBaby, Lil Keed, Lil Wayne) and has received co-signs from 21 Savage and Playboi Carti. This year, he also headlined his first sold-out show in Los Angeles, performed at The Lyrical Lemonade Summer Smash, and supported Lil Keed during the Keed Talk To Em Tour.

My personal favourite is ‘Lullaby’ with Young Nudy. Stream ‘Hiatus’ below to get to know one of 300 Entertainment’s new artists. 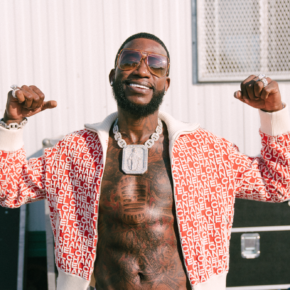