The usual betting strategy of loading on favourites did not work over well this weekend for NFL bettors. Underdogs covered the spread in nine of the twelves games played on Sunday, and seven of those underdogs won outright. Not to mention both the Broncos and Jaguars were double-digit underdogs.

After the Broncos traded future Hall-of-Framer, Von Miller to the Rams last week, little to no people give them a chance to win on the road against Dallas. But for the first time all season, the Cowboys did not cover the spread as the Broncos cruised to victory 30-16.

The Jaguars were able to pull off an ugly win over the 5-2 Bills. The 9-6 victory at home was a win for the defence, forcing Josh Allen to commit three turnovers and getting a key turnover on downs in the final minutes.

The flip side is that those who backed the underdogs had a fantastic day Sunday, particularly if you paired Against The Spread (ATS) with Straight-Up (SU) bets. A $100 parlay ticket with the Browns, Broncos, Giants, Jaguars, and Falcons brought a return of $57.8k. 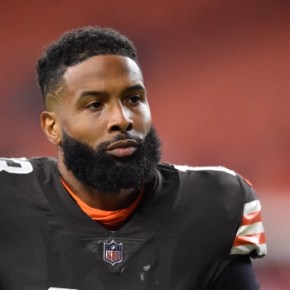 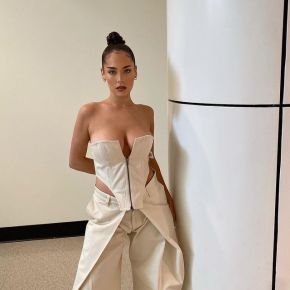