On Saturday, April 6, The Historic New Orleans Collection—a museum, research centre and publisher with two campuses in the French Quarter—opened the doors to a $38 million expansion of its museum facilities, offering a significant addition to New Orleans’s cultural attractions. Located at 520 Royal Street and made possible in part through generous donations from the institution’s supporters, the new campus will bring THNOC’s total footprint in the historic district to around 100,000 square feet.

The new exhibition centre comprises a meticulous restoration of a historic 19th-century building and courtyard, which is connected to a brand new, purpose-built rear building, totalling more than 36,000 square feet. This unique melding of old and new spaces is unlike anything else in the French Quarter.

The best part of any story is the next chapter, said Priscilla Lawrence, THNOC president and chief executive officer. This project has been in the works for almost 15 years, but we were determined to both bring back and add to the historic structure and its layered history for locals and visitors alike to enjoy. 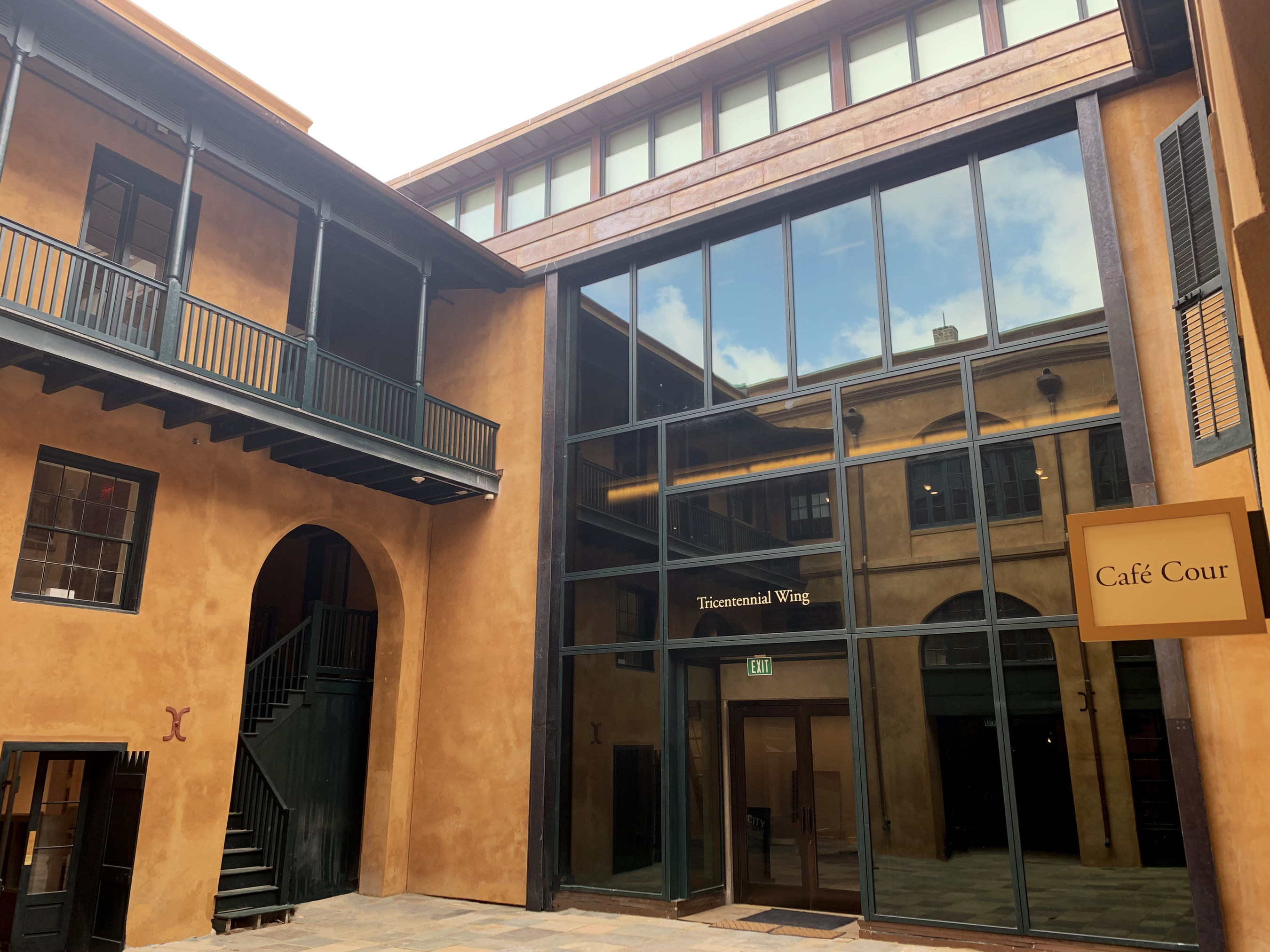 The site houses the city’s only continuing exhibition on the history of the French Quarter; changing exhibitions; dynamic digital interactive displays; a hands-on educational space; a fully restored Aeolian pipe organ; a 2,000-square-foot museum shop; and a café.

The first major changing exhibition at the site is also THNOC’s first large-scale exhibition of contemporary art: “Art of the City: Postmodern to Post-Katrina”, presented by The Helis Foundation. Following THNOC’s other locations, admission to the new centre is free.

The site at 520 Royal Street joins THNOC’s two other locations: 533 Royal Street, which houses a continuing exhibition on Louisiana history as well as guided tours of the home of THNOC’s founders, Kemper and Leila Williams, and 410 Chartres Street, the Williams Research Center.