Snap out of it.

Just three days ago, a Newark, New Jersey-native producer-DJ named Snap released a 30-minute mix through Spencer Charles’ page on Soundcloud. A composite of remixed tracks by others, Snap chose 14 underground cuts to contribute. Gold chain wearing Electronic producer Monte Booker (Soulection) appears four times (‘Flight,’ ‘No No,’ ‘All I Need,’ and ‘May’). Producer-videographer and normcore poster boy Deffie appears once with a chopped rendition of Amerie’s 2005 certified gold record “1 Thing”. Making two appreciated ‘cameos’ is ICYTWAT, a teenaged producer-rapper who uses an image of Reh Dogg (Why Must I Cry) as his profile picture on Twitter. 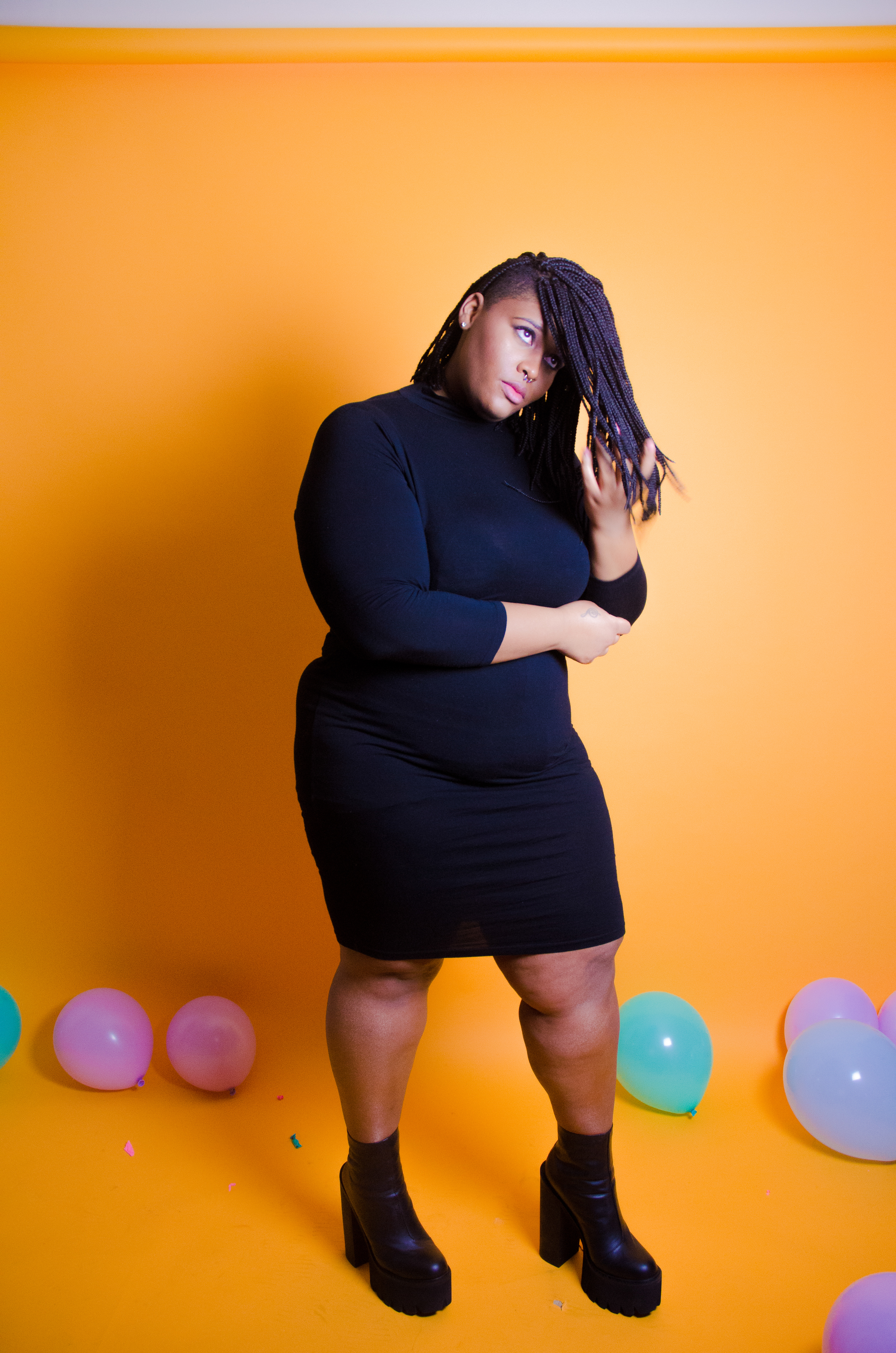 Before this moment I’ve never heard of Charles but Snap has a way of bringing things to your attention. Not long ago, she put me onto plenty female DJs and many others who are doing their best to make a living through their creativity. Ironically, maybe two years ago, she and I were supposed to meet. Then, she expressed interest in being a ‘Cake Girl’. Unfortunately, it didn’t happen. She was running late to the shoot, and I refused to bend on time. Maybe we’ll revisit that idea in the future. Interim, stream the new mix below and stay tuned for more releases from the young and talented producer.

Personally, I’d like to hear Snap’s remixes of top 40 records and some of the underground’s best songs. I think it will help others know what she sounds like stylistically. If all goes well, vocalists might request her to make official remixes of their records. Take the advice, Snap.