Critique is important. Especially, when people further ahead are speaking.

rivately, two Wednesdays ago, Richardine Bartee and Dungeon Beach teamed up with legendary producers and a mix engineer to critique local artists, in-person. All critics, or panellists, didn’t know what to expect, so it was an introduction and a first-listen ordeal. It is a live-music experience curated and hosted by Richardine Bartee. Richardine is our founder and director at GRUNGECAKE.

Accordingly, after an hour of mixing and mingling, the host introduced the first artist. At any rate, in a room full of fans and industry insiders, the Brooklyn-based singer-songwriter BXHXLD was first to bat. They connected in real-time after he released ‘Kylie Was Right.’ He played a newer version for everyone present. Richardine, jokingly, gave a disclaimer before he played the song. She loved the revised version like everyone else. BXHXLD received priceless notes from each critic. (Ask him.)

Next, Rugz D. Bewler (newly simplified as ‘BWLR’) played three records from forthcoming projects. Richardine’s favourite record out of the batch did not have the proper mixing, but it has the potential to be a chart-topping single. She can’t wait until the world hears the polished version. BWLR is from Harlem, New York. She learned about his music through her time at Dame Dash’s DD172.

Watch BXHXLD’s video for “This Way” via this link.

Finally, kNERO shared a personal account with the audience. He spoke about being homeless with his wife; Being a major label artist. The critics commented on the production. They wanted more layers of sound. The Brooklyn-based emcee and producer shared that he didn’t have a community to help him with his music. In contrast to everyone else’s music, you could hear the hollowness in the production. Briefly, each expert communicated the importance of building a strong community and what makes a great record.

We went past the scheduled time, and all producers stayed beyond what we agreed upon because they were genuinely engaged. Each critic came up to Richardine at the end to commend her on her efforts, musical tastes, and her level of experience and knowledge. Above all, it meant a lot coming from Ryan West (an acclaimed engineer for Eminem, JAY Z, and more), MRBURNEMUP from TrakFormaz, and BANGOUT (an award-nominated producer known for making hit records for 50 Cent, Missy Elliott, Rick Ross, and others).

After the live critique session, the critics came to Richardine to tell her how much they enjoyed what each person brought to the table. In fact, all records were not mixed. However, the professionals could still hear the potential of what it could be. It was important for Richardine and Dungeon Beach to do something like this for the local artists since they feel they are unsupported. ‘Network & Chill’ is the answer to the absence.

The evening’s drink sponsor was Prairie Organic Spirits. According to her guests, Richardine says the cucumber-flavoured vodka is a hit. Well, Prairie, we know you’ve got it from here. 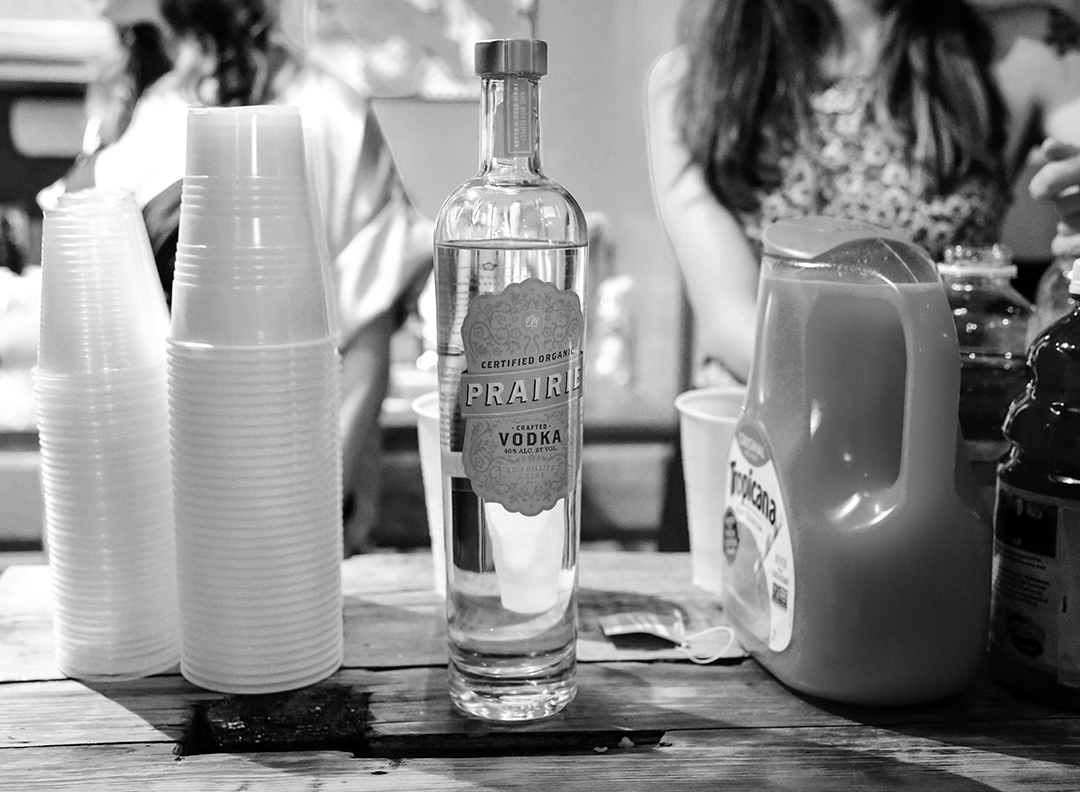 * Finally, Richardine sends invitations through text message. Get on her good side.

Note from the editor: Special thanks to my community of creatives—DJ Prince, Layapole, Mara Kaye, and BVNGS—for their helping hands. 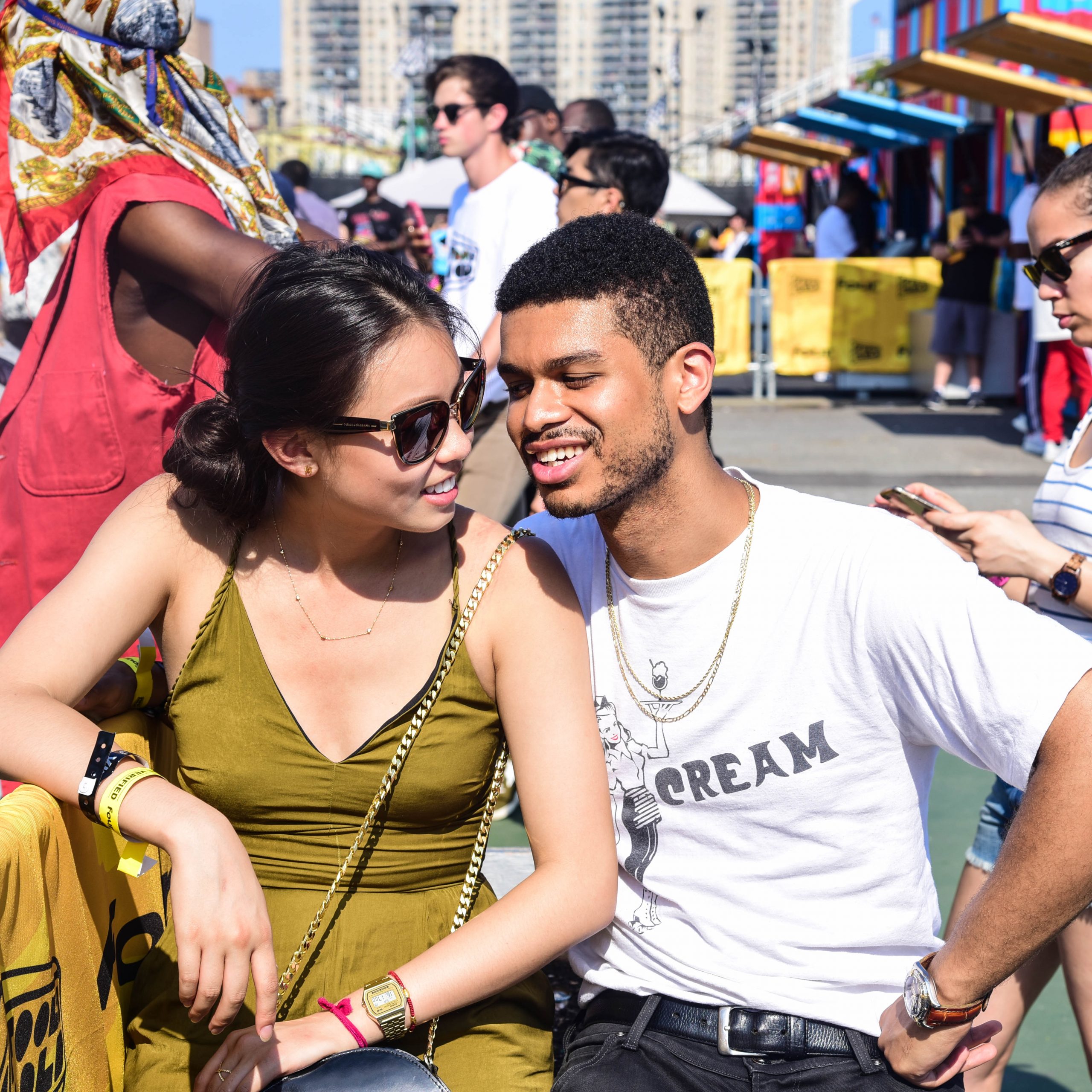