Read feature
The Nets face late-season pressure with low playoff seeding, and Ben Simmons is ruled out for the regular season and possibly the play-in game - GRUNGECAKE

To begin the season, the Brooklyn Nets were the favorites in the Eastern conference to make it to the finals with +225 odds. With only four games left in the regular season, the Nets prepare for next week’s play-in tournament and try to solidify its playoff seeding with just four regular-season games left.

To add to the pressure, the Nets head coach Steve Nash announced on Monday that their thirty-three million dollar swingman Ben Simmons would not be making his season debut in the regular season as he continues to deal with a herniated disk issue in his back. Nash added he hopes that Ben will return at some point in the playoffs and would be “shocked” if he’s available for the play-in game.

After Tuesday’s shootaround, Kyrie Irving spoke on the late-season pressure saying, “I’ve never been in a situation like this where late in the season all these games matter.” “Usually, you’re just trying to fine-tune your game, work on details, get some rest. But I’ve been playing 40 minutes [at] the end of the season, it’s the first probably few times in my career, even when I think about my first three years in Cleveland, we were not winning as many games towards the end of the season, there still wasn’t as much pressure.”

Players like Kyrie Irving have said their seasons’ expectations haven’t changed with their playoff seeding position, but they’ve indeed found themselves taking the most challenging path possible. They will have possible matchups with this year’s top eastern teams like the Heat, Celtics, 76ers, and Bucks with no home-court advantage to make it to the finals. 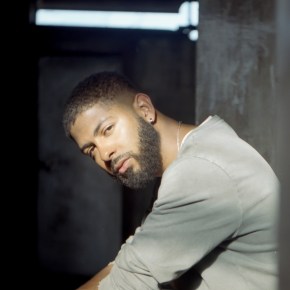 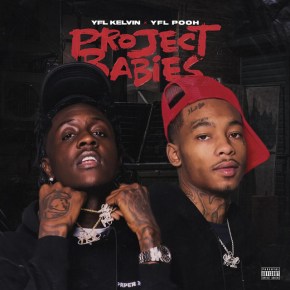