The preorder for Neon Hitch’s album is available tomorrow. 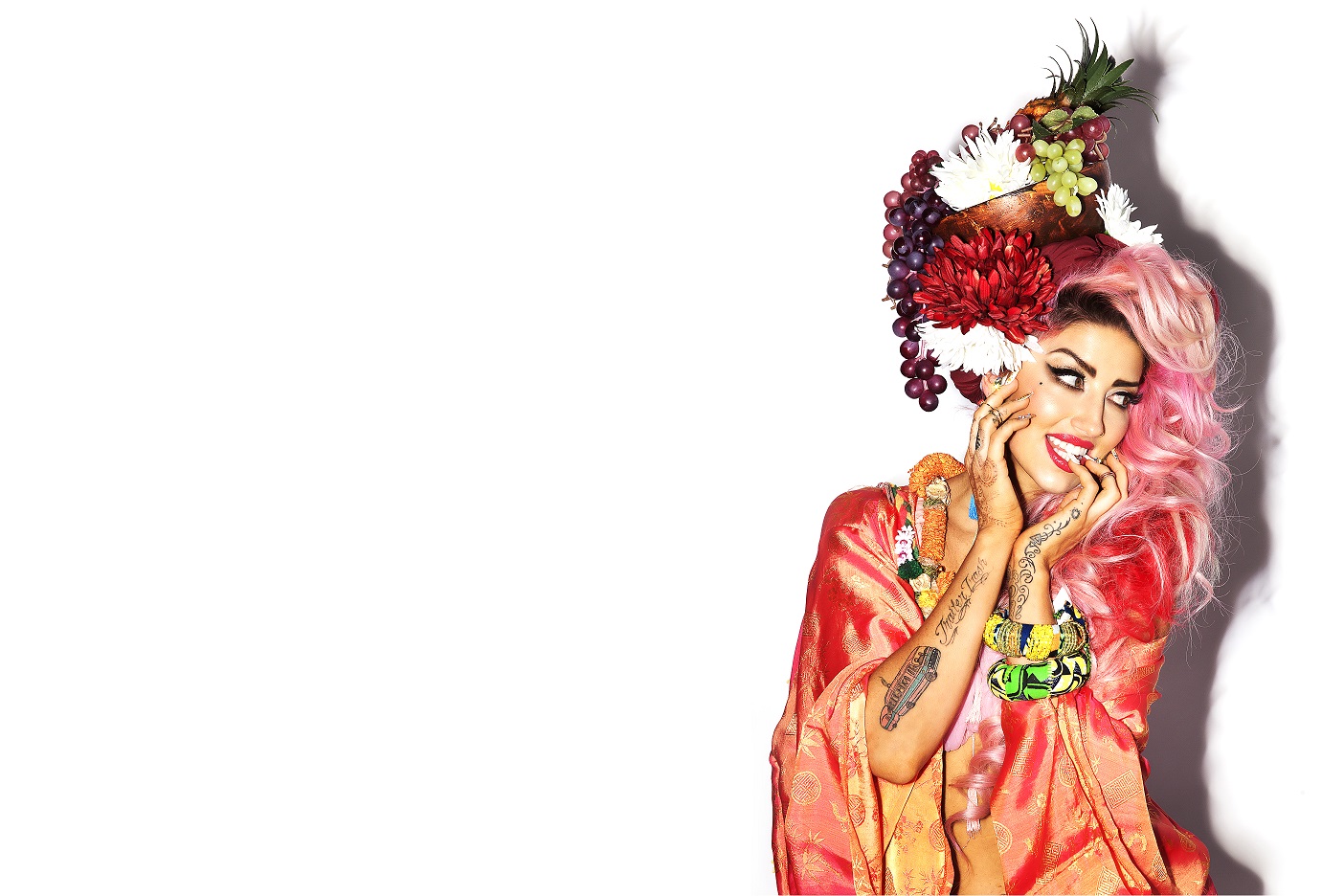 Nobody knows this, I’m giving you the first word, said the 22-year-old British Popstar about her highly-anticipated debut album. I will be putting up my album for preorder, finally. The full album will be available on Tuesday.

I haven’t told anybody this.

Last week, Neon Hitch called me to discuss her upcoming album that’s been in the pipes for almost four years! Then, she dropped that gem on me. At the time of our conversation, Neon disclosed that everyone on her team was preparing for the huge tour. They’re kicking it off the tour this Wednesday (October 15) at the Indiegogo offices in San Francisco. On Tuesday (October 14), they’re launching an Indiegogo campaign to fund to release the album. ‘Yard Sale’, which is the first single of her debut album titled ‘Eleutheromanic’ was inspired by life circumstances. Neon explains:

I’m not following the regular mould. I have a little more freedom than usual. ‘Yard Sale’ for me represents letting go of the old and bringing in the new. So I decided to make a whole tour of that because this is the new beginning. We’re in a transition right now.

Neon Hitch is also holding a physical yard sale before every show. Neon states, “that it’s kind of fun because fans came come along and bring their old stuff that they want to get rid of. They can sell their stuff at my yard sale, outside of my caravan, and make money to pay for the tickets to come to my show. Then if there’s any money left over, it is going to be contributed to the LGBT community because they’ve been supporting me so much along my journey. It’s a movement. It’s an interactive tour so if anybody wants to get involved and be apart of the whole movement, there’s a role for everybody.” You can visit WeRNeon.com to get started with your support.

On the Random, Magical Bus

I found this magical bus and I was like, ‘Whoa, this needs to be my tour bus.’ According to the starlet, she asked an old hippie if he wanted to be her tour driver. He said yes. In fact, he replied and said ‘that sounds radical.’ The old hippie previously owned the bus.

Neon describes it as a ‘pink, Audrey Hepburn’ caravan and we think those two nouns alone match her electric style. We can’t wait to meet the driver and check out this amazing caravan! So make sure you come out to see her on tour. You might have tea with her on her pink caravan. Don’t miss out, find out how via this link. We’ll see you on the bus!