For quite some time, Nelly has been hinting towards the release of a country album.

Nelly returns with ‘High Horse’ featuring Breland and Blanco Brown and the lead single from his upcoming Country album, ‘Heartland’.

In an interview with BRE on Apple Music Country, the rapper talked about ‘High Horse’ and his forthcoming Country project.

I hope it opens people’s eyes up as far as some of those minds that might’ve been closed to having the idea of Black folk being in country as much as possible, so to speak, and continuously to grow.

But then also inviting more Black artists that are into country. Because I don’t know if they know, but we’re everywhere! You know what I’m saying?  So, I mean, yeah, man, you just want to invite more because you’ve got to understand – It’s been a long time.

There’s two things that I definitely believe in that brings people together, and that’s been my whole life, and that’s music and sports.

Listen to ‘High Horse’ below. 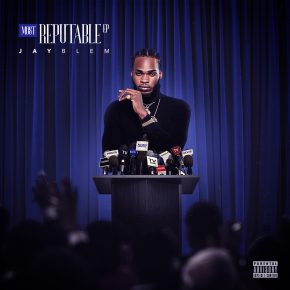 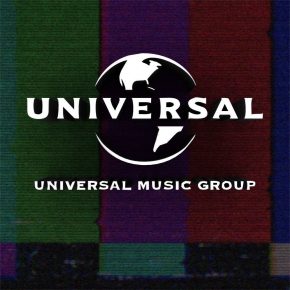