Blood drips on the pavement/Blood, Crips gotta save ‘em

Over an eerie 90s Hip-Hop-esque beat, Nello Luchi ominously describes the current state of affairs in the US. With a timely drop on Juneteenth, Nello’s rhymes remind us that there is still work to be done and a war to be fought. She spits with a diction that hits listeners like darts, with a clear command of beat and tone. Switching up her flow a little, she describes a situation where—after white cops shoot at a (presumably) Black man and leave him for dead in the street—two rival and predominantly Black gangs, who have been vilified in the media as nothing more than criminals, actually come together to save the victim’s life. Luchi’s portrayal of Black rival gang members coming to do what the police are paid to do is poignant, to say the least.

Luchi goes on to mince no words about the hypocrisy she notices in racist white people, calling out the irony in spray tanning. Her lyrics only clock in at about a minute, but she manages to fit several double entendres and punchlines aimed at the horrific racism Black people experience in America.

Bar for bar, Luchi drew her line in the sand and said what needed to be said. Stream ‘OH MY!’ below. 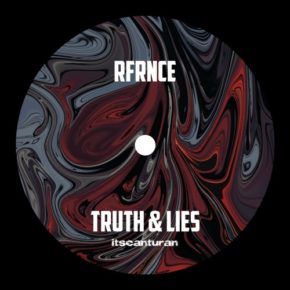 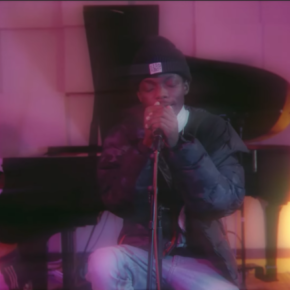