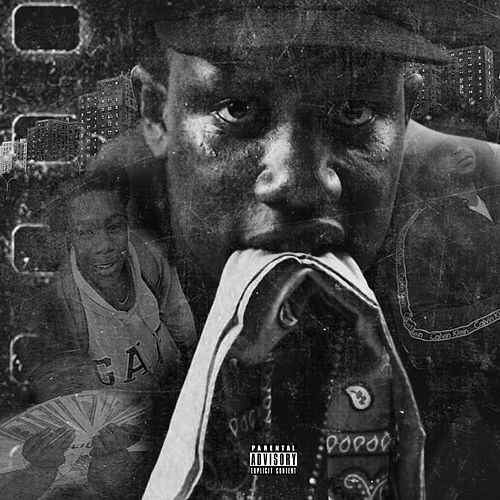 Neek Bucks releases a 3 song project, ‘Beat the Odds’. The project comes off as an ode to self and the realization that he’s made it from his less than ideal situation, growing up in the streets of Harlem. The three tracks give a straightforward perspective of a young man trying to make it, starting his journey, and beating all odds as well as the view of critics who tried to make him feel as if he wasn’t going to make it. The first track off this project, which features TJ Porter, ‘Never Make It’ tells the story of his struggles and the common belief, that he wouldn’t make it out of those situations to reach the level he is now. Following that are the tracks ‘Blue Hunnits’ and ‘Beat the Odds’ where Neek Bucks highlights his current situation of rapid growing success, against all off that were stacked before him. A great listen, and an even better pick me up for those that need some quick motivation. Make sure to check out the project below.