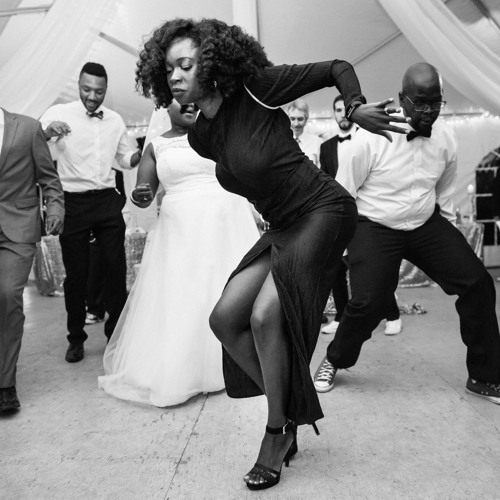 The Philadelphia-native rapper, N.ave, isn’t today’s typical rapper. I like that. However, I believe he should take the time to work on his delivery. I think what he says is interesting, but I didn’t enjoy the lyrical execution. On the first record (‘Dead Roses’), the singer (T Nayah) doesn’t sound as good as she could. That’s not to say that she can’t sing. It is a mere observation of a lack of professional/mainstream coaching and arrangement. All is not lost on the track, though. I liked the part where he says he’d run the town instead of running the block.

Next, on ‘Gravity, N.ave points out that the police haven’t arrested him, ever, in his life. I think that’s unique. I don’t think I know anyone, outside of myself and select women, who didn’t get booked. Then, he says he is going to do something different on the phonetically spelt track of the same name (‘Dosumdiffrint’).

Overall, I think there’s good intention here, as far as its messaging, but the vocal execution isn’t the best. Listen to the 4-track project ‘Black Magic’ below. It features T Nayah and IDK. If you have any burning thoughts that you’d like to share, do it below. Then, watch the official video for one of my favourite records on ‘Black Magic’ below.