From the start of the record, the beat comes in and makes you want to bounce your head up and down. Today, the beauty of sub-genre sounds bubbling to the top makes the chance of you hearing a song in a language you don’t speak a thing; you can still enjoy it. It’s like because of the internet, music makers are finding artists around the globe to collaborate with, and they understand the tempos because they have simultaneous access. The world isn’t what it once was. You could travel to another country, and they’d play music that released in America two years prior, and that wasn’t because they didn’t want it. It’s because it wasn’t as easy to get it. Oh, the wonders of technology! Without further ado, tap into Mexican rapper Natanael Cano’s ‘Dime Pa Que’ featuring Lil Tecca. It’s primarily in Spanish and features a verse in English. It’s from the nineteen-year-old’s project called ‘Trap Tumbado’. 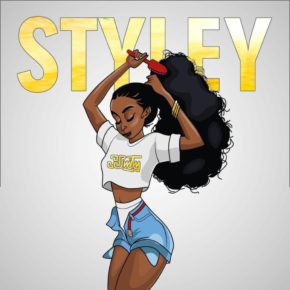 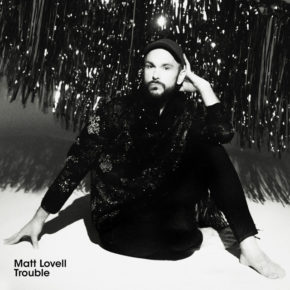