Album to be released via Mass Appeal Records

With the impending release of Bishop Nehru’s collaboration with DOOM, NehruvianDOOM, coming tomorrow the 18 year old Bishop Nehru is already on to the next having inked a deal for his next album with legendary New York rapper Nas. 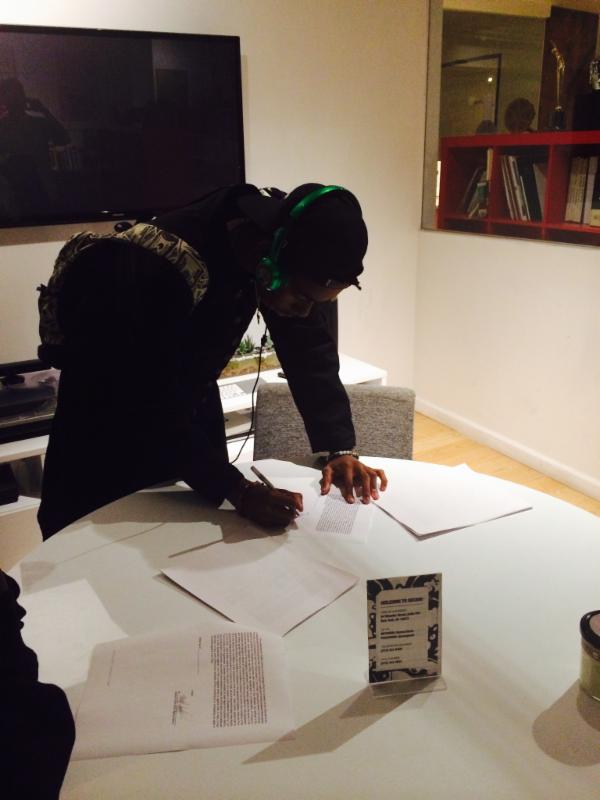 Coming in 2015, the album will be released via Mass Appeal and will feature Nas and a variety of high-profile artists and producers. There has been much speculation on the project ever since Nas brought him out on the Mass Appeal stage at last years SXSW announcing to the world that Bishop is “the future of music” a cosign that does not come every day. Stay tuned for more details.