To dissect certain projects bar for bar would require a copious amount of time, a knowledge that comes through experience and many years of study. Nas, notorious for his ability to paint stories and share knowledge through rhyme, releases the instant classic ‘King’s Disease’. Following years of criticism over his production selection, and his experimental project with Kanye West, Nas seems to have found his pocket in this modern-era. Working exclusively with Hit-Boy, this project brings a breath of fresh air, providing a blend of his nostalgic sound and today’s sonics. Content-wise, Nas always has something to say, and on this project we shouldn’t have expected anything less! From beginning to end, Nas shares personal stories of growth, Blackness today and forever, the importance of Black women and Black love, followed up with advice to young men and women, pushing for more unity in our community and in turn the world.

Following the release of the tracklist, many were curious as to whether certain features such as Fivio Foreign, A$AP Ferg, Don Tolliver and Lil Durk would be a hit or miss, but everyone on this album did their thing and the project was well-put together, optimizing each feature. Personal favorites for me have to be ‘King’s Disease’, the reuniting of The Firm for ‘Full Circle’ and ‘The Cure’. ‘King’s Disease’ is a really well put together album, one of the better releases this year. 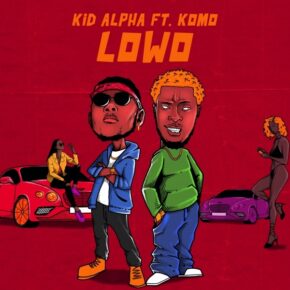 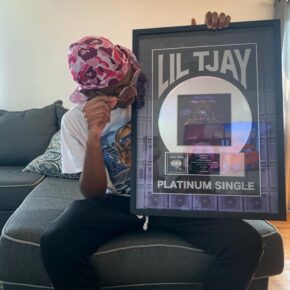