‘Nxwxrk’ is all about his Nadus. 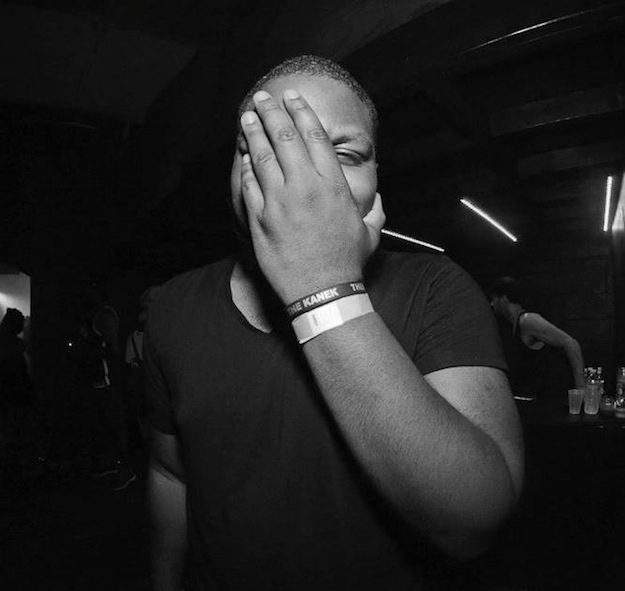 East Coast-based producer Nadus takes on the largest populated New Jersey city, which repeats the name of the state in its production, for his new video for “Nxwxrk.” From the forthcoming “Broke City” EP, comes the official video featuring quick flashes of raw footage of the urban community. Among the shots are clips of the I-87, shoes hanging from cable lines, graffiti-laden homes, and walls and more. Quite honestly, if you haven’t laid eyes on the poverty-stricken thoroughfares or visited the Downtown Newark area (Market and Broad Streets), you’re in for a lesson by way of watching this unique visual display.

It’s safe to say that New Jersey, and specifically Newark, has not been shown in the best light in the public eye. With extremely high crime, murder and unemployment rates, Nadus seems to bring light and a positive message from within a city fighting to rise above this stigma. 22-year-old Nadus Bright, Jr is a true cultural product of his city. He’s used the negative surroundings of his upbringing to shed a positivity light from his neighborhood to global appeal.

The THREAD co-founder, Jersey Club and future bass pioneer, was co-signed as a Brick Bandits member at the young age of 15. With support from G’s like Diplo, Dirty South Joe, Sliink, Tim Dolla, it’s time for Nadus’ story of life, music, and triumph to shine bright.