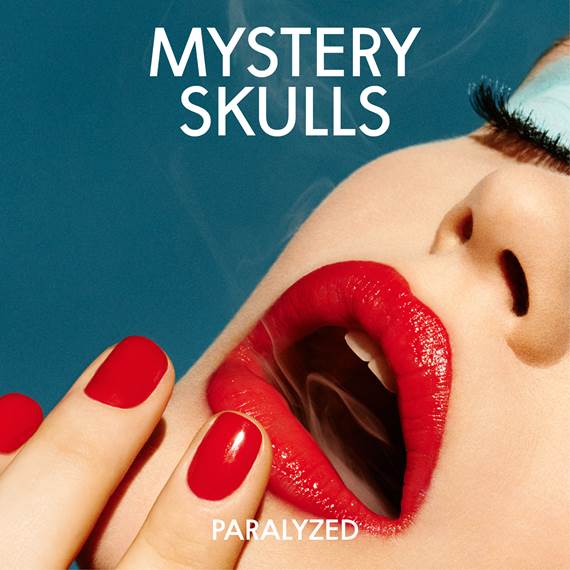 Recently, Luis Dubuc (Mystery Skulls producer) announced his single and video for his Electro-funk tune “Paralyzed”, out on Warner Bros. Records. Directed by Bo Mirosseni (Disclosure, Block Moth Super Rainbow), the clip features a number ghoulish figures who show off their extraordinary basketball skills complete with plenty of tricks and dunks like some spooky Harlem Globe Trotters, until we find a pleasant twist at the end. “Paralyzed” will come on Dubuc’s debut album out this fall, also on Warner Bros. and will also feature a collaboration with disco legend Niles Rogers. Watch the video below: