Every now and then it’s important for musicians and music fans alike to step outside of their preferred genres and appreciate the industry and the art as a whole. 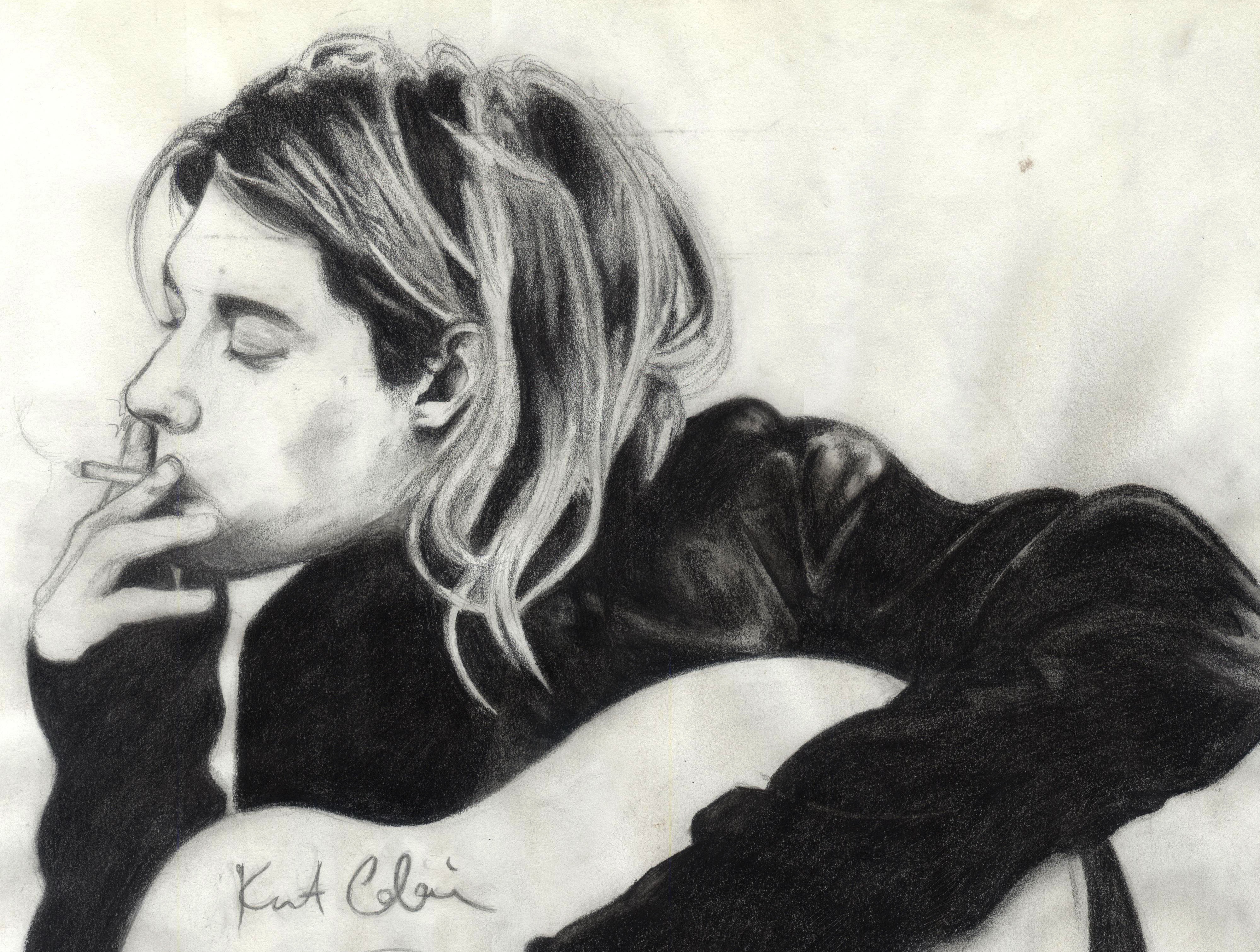 Every now and then it’s important for musicians and music fans alike to step outside of their preferred genres and appreciate the industry and the art as a whole. One of the times we do this – that is to say, all come together to appreciate music in a broader sense – is when we honour great musicians who have passed. 2017 saw a lot of this, so before we get too far into the New Year I wanted to look back on some of the incredible tributes we saw in the last 12 months.

Prince passed away back in April of 2016, and much of the music world is still shocked. He was certainly among the most influential artists of the last 50 years, and sadly he was still quite young. The music world’s outpouring of love and support for Prince can only be described as having been heartwarming, however, and it seemed for a while that virtually every musician under the sun was paying tribute to the late pop star in one way or another. One of the most moving examples came last year, however, about a year after Prince passed. It came in the form of Lenny Kravitz performing “When Doves Cry” and “The Cross” alongside a choir during the Rock Hall of Fame induction ceremony. It was just the sort of performance that shows the enduring power of music and the intangible fellowship that exists between all artists.

Despite the fact that Jimi Hendrix passed away nearly 50 years ago, we’ve actually seen quite a few tributes to him of late. Maybe the coolest is the movement to rename a street after him in the middle of Manhattan. The most surprising was probably the arrival of an internet slot machine game based on the artist. It’s designed with an animated Hendrix aesthetic and features hits from “Purple Haze” to “Little Wing” as background material. But the most recent and perhaps most fitting Hendrix tribute came in the form of the long-awaited opening of the Jimi Hendrix Park in Seattle last summer. The park had been delayed for years but now marks a large open area meant to encourage people to socialize, get inspired, and play music. It’s hard to imagine Hendrix wanting anything different.

Tributes from across the world of music are always wonderful when a major figure in the industry passes. However, nothing can match the emotion of an artist honouring his own lost bandmate. Nothing quite matches the sense of family and camaraderie that can exist between members of a successful band, which is why it was so heartwarming to see AC/DC’s Brian Johnson put out a written tribute to Malcolm Young, the guitarist and vocalist who died just this past November. Crediting his friend with creating AC/DC, he publicly honoured Young as only a close friend could.

There were numerous performance tributes at award shows throughout 2017, and they’re always wonderful (if very sad). There might not be an artist working today, however, who’s better suited to fusing love, appreciation, and hurt together than Chris Martin. The Coldplay frontman joined George Michael’s Wham! bandmates in singing for the late George Michael (who passed on Christmas Day of 2016) at the BRIT Awards. It was wonderful that Andrew Ridgeley and backup singers Pepsi and Shirlie from Wham! were able to do their own performance as well. But Martin’s rendition of “A Different Corner” was spellbinding.

Bringing things back around to grunge, 2017 also brought about the celebration of the would-be 50th birthday for the true music legend Kurt Cobain. It wasn’t as public as some of the tributes mentioned above, but it sounds as if it was a lovely event. The Aberdeen Museum of History invited the public to view displays and artwork compiled in honour of Cobain, and people were free to sign a giant plywood birthday card as they pleased. The very fact that such an event can still draw a crowd after all these years, and that people will come out merely to write their names and scribble “Happy Birthday” says all that anything could about the enduring impact of Kurt Cobain.