Whatever you do, don’t play the Latto.

Making her way into the hearts of many, Mulatto won Jermaine Dupri’s ‘Rap Game’ during the first season; and hasn’t stopped going. Amidst her recent live performances and accolades, Mulatto’s fan base includes superstar and thriving entrepreneur Rihanna and others like Boosie Badazz and more. Undoubtedly, we’ve supported Mulatto in the past, but to us, this record is one of her best yet. Watch the well-done visual for ‘Latto’ below shot in English Park. The catchy OG Parker, Romano, and G.Ry production is from her newest six-track project nicely-titled: ‘Hit the Latto’. 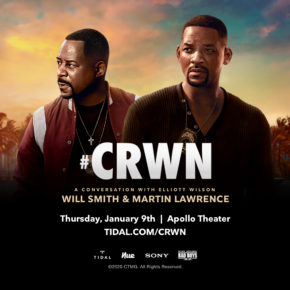