As New York carefully enters Phase 3 of the re-opening plan, Governor Cuomo has announced that the MTV Video Music Awards will be held at the Barclays Center on August 30. The show will apparently abide by strict social distancing standards and contain ‘limited capacity or no audience’ as per a statement via MTV.

The VMAs will reportedly be filled with virtual performances filmed in all five boroughs. More details about the show to come! 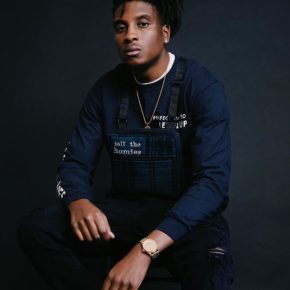 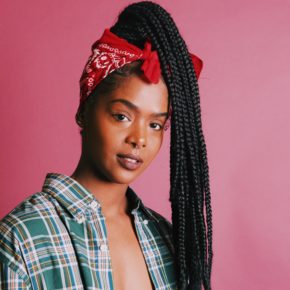