Towards the end of April, Moneybagg Yo released the official visual for ‘Speak 4 Em’, which happened to become one of my favourite songs on his album ‘Time Served’. It gives me everything I need in a modern-day rap song: Affluent shit-talking, as I like to call it, which means the type of shit someone can talk and back up, the quintessential trap house setting, and drip for days. Watch the video below featuring his current girlfriend Ari Fletcher, who has a child with Chicago rapper G Herbo. 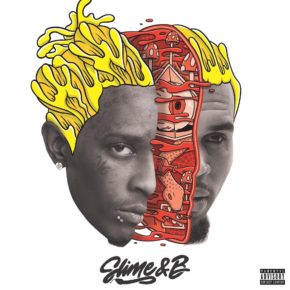 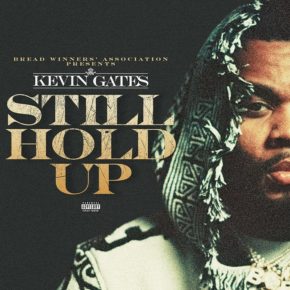