Moncrieff, an artist from Ireland, released a track called ‘PLAYLOUD’ this week. The first single from his new EP opens with some daring lyrics.

We’re all living in assimilation/Taking pills for overstimulation

Over the danceable beat, his messaging deepens and expounds his truths and beliefs. He shared the song was written as “a reaction to a world that seems to be getting more messed up and corrupt.” What pulled me in was his ability to make such a busy chorus, implementing children voicing happy harmonies, which might be an extreme juxtaposition to the lyrics. Or, perhaps, the message is that the tiny to are joyous because they are high, woefully.

It’s a song suited for commercial radio, but if you listen, you will an unpopular view on today’s world. If you believe and know what he’s saying already, then, at least, you’ve spent your time supporting an independent artist with a profound message, whether you agree with it or not. Freedom of speech is vital for the advancement of the human race. Let’s never lose sight of that, and let’s continue to fight for justice. 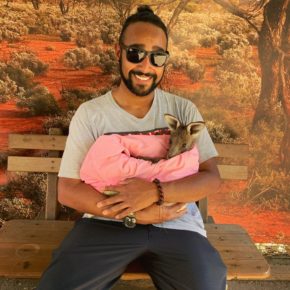 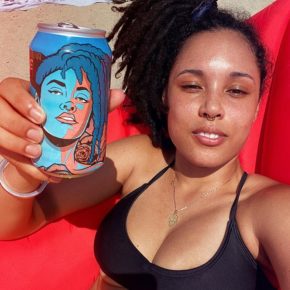