This week, Dutch recording artist Mona Mula released the official video for ‘RACHEL’, which features a bombastic beat and a vocal cadence that you’d likely hear coming from the likes of any turned up rapper and the artists influenced by them. She is a good songwriter and understands what works for today’s Rap. We think Mona Mula is a hit away from gaining the fan base she deserves, but we think she’s going to have to connect to new music fans with every release.

In the pitch we received, it says that the twenty-one-year-old artist doesn’t want people to take this record too seriously, but we hope that the forthcoming album ‘Sanity 2 Madness’ has songs we can take seriously. Some of us want that. Without further ado, watch the visual below. Her album comes out on Halloween (October 31). 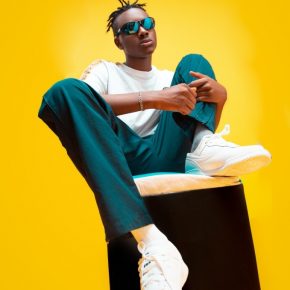 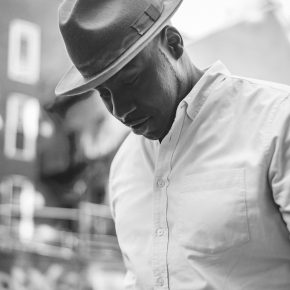